In life, anything is possible. Never give up. Never give in. And always keep pushing forward. 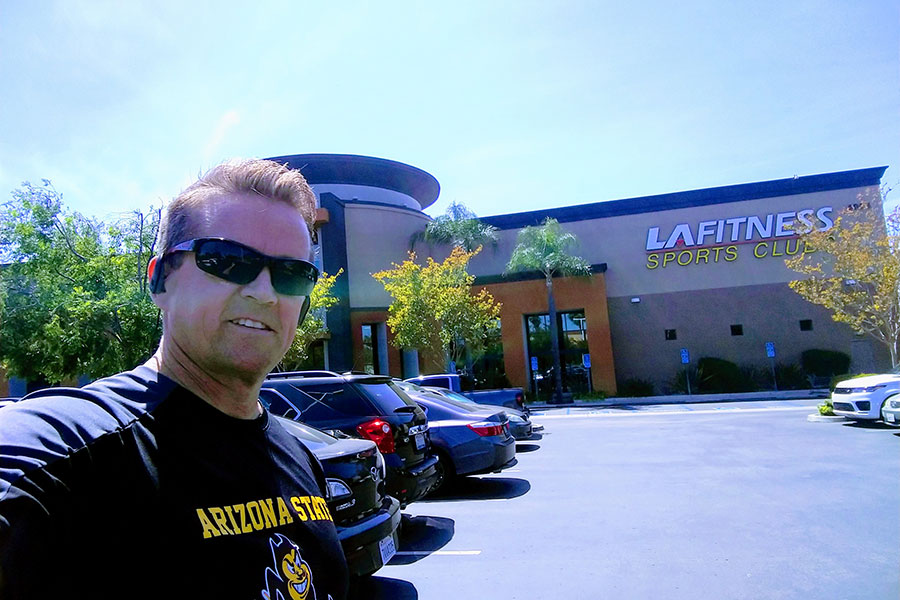 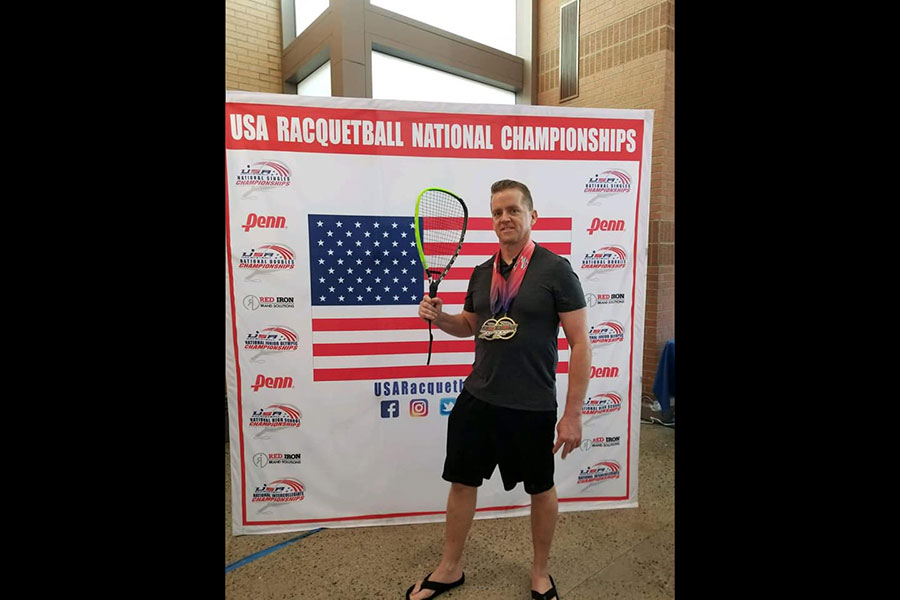 No pain in life could compare to the heartache I felt as I awoke from a grand mal seizure on the racquetball court in 2010. Even worse, the all-too-familiar ghostly look of horror in the eyes of my friends who surrounded me. One minute I was playing competitively, the next minute the paramedics were once again strapping me to a gurney, reassuring me that even though I didn’t know my name, my location, the day and date or even the year, everything would be alright.

The ambulance doors locked, and the paramedics began to haul me off on my fourth journey to the hospital in two years due to epileptic seizures. I had lost control of my path in life and could no longer handle living. I couldn’t work out, I couldn’t play racquetball, I couldn’t drive and simply put, as a 39-year-old man, I was in pain.

This seizure completely demolished me. Even after my last attempt at achieving normality through brain surgery in 2007, the seizures made a dramatic return in 2009-2010 to wreak havoc on my life. Now for the fourth time in my life, I had lost my driver’s license due to epilepsy and had to ask myself, “If brain surgery did not work…what was and what is my reason to live?”

From 2004 to 2012, my journey included two epileptic car accidents, multiple grand mal seizures at work, in the racquetball court, in the weight room, even cracking my head open on the locker room tile floor, and the last one, while running on the beach for fitness in 2011.

This time period included two hernia surgeries, a pulmonary embolism, three endoscopies, loss of my home, my car, my wife, and in the end, bankruptcy, causing the loss of everything materialistic in my life. In 2012, I hit rock bottom.

During this journey called life, I grew up with racquetball. Racquetball was my life and it was a positive, healthy part of my life for many years. When life got tough, when I was stressed, when all else failed, it was time to “Beat the Ball!” I played for 15 years until this gap of nearly 7 years occurred. But as a motivational speaker taught me, “If you can look up you can get up!”

Giving up was not an option. Materialistically, everything was gone. Everything but my passion to live. Then, I changed my life, one step, one breath, one prayer at a time. I began to see life as a challenge, a challenge I needed and a challenge I welcomed. I then saw obstacles as something that I had to go through in order to grow through in life. There was light not yet seen at the end of the tunnel, yet one I had to believe in. And through awareness, I began to change and grow.

We are who we surround ourselves with in life. We are what we eat. We are what we drink. We are what we think. Our thoughts create our reality. Our ego knows too much and therefore when we are able to quiet our ego, our spirit will awaken. I was able to awaken my new life with a whole new spirit.

Through a healthy lifestyle change, the attitude of gratitude and the power of manifestation, and through meditation, over medication, I knew that what life gave me was what I needed in order to grow.

I faced death head-on, literally, and woke up in jail on October 9th, 2012 and saw what I did not want to be in life. I saw what I had turned into, I saw what I would become, and I saw where I would end up if I did not stop digging.

On January 1st, 2013, I came back to the racquetball courts in Vista, California LA Fitness, just two months after spending 6 weeks in the Vista county jail. A jail (in all irony) that is located just a few hundred yards behind the racquetball courts. At this time when I walked on the courts, ankle bracelet and all, I had developed the power to know that I was not yet done living life!

Now, every time I park to play racquetball, I see my past. A past I do not want to forget. A past I am truly thankful for now as I spent much needed time awakening to a whole new life. The next 5 years included healing, learning, growing and manifesting my divine destiny. And I did it!

Through meditation & manifestation, awareness & attitude, combined with prayer and positive thinking, I was able to holistically cure my epilepsy 100% and have been off medication and completely sober ever since.

On the courts of LA Fitness, I played for 5 years straight and began winning tournaments and winning numerous medals along the way. In 2018 I recently brought home two Gold Medals in the National Racquetball Championships to complete my comeback goal!

In life, anything is possible. Never give up. Never give in. And always keep pushing forward. 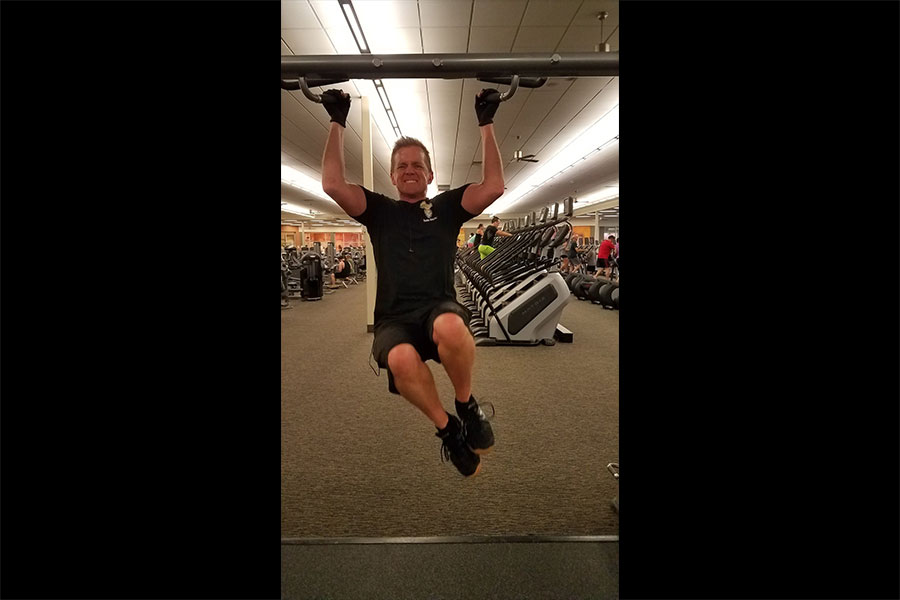 Some slight edits may have been to the original copy due to grammatical errors, length, and/or for clarity.