“Be kind and gentle with yourself. In working out, praise yourself for what you were able to do.”

Ann is an LA Fitness member who tells us she has always been on the heavy side. Partly after the emergence of some health problems, Ann began her movement towards weight loss.

In the past 25 years, Ann has had 6 back surgeries, and again finds herself with 2 bulging discs. She joined the gym to build up strength in her body, especially her legs, hips, and arms. 2 mini strokes also left Ann with balance and endurance problems, yet this past fall she has already worked her way to losing 50 pounds! Her goal is to lose at least another 40 to 50 pounds.

Read on to learn Ann’s story and to see how she determined that it was time to make a change. 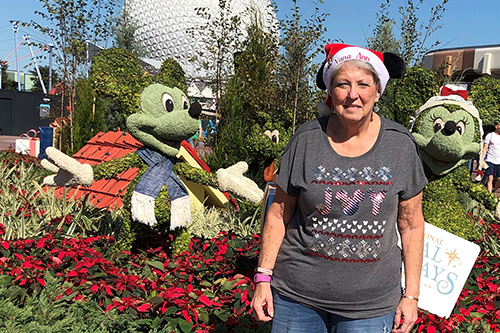 In August of 2019, Ann underwent emergency surgery for a perforated bowel. While in the hospital for recovery, she rapidly lost 10 pounds. Upon returning home, her reduced appetite prompted even more weight loss: another 10 pounds.

Seeing that she had lost 20 pounds, what was at first a scary situation became an opportunity for change. Now feeling better from her ordeal, Ann decided she would stick firmly to a 1200 calorie diet to start losing weight healthily. “I wasn’t exercising very much, so the weight was coming off slowly,” she shares.

Despite her minimal exercise, the changes in her diet were helping. However, Ann still wanted to add activity to her life.

“I used to walk around the block everyday which equaled a mile with my walker. I can’t do that right now, so I was looking into finding a gym. I tried one I knew many people went to, but it was always too crowded, and I had to wait for machines. That’s not my cup of tea.

I decided to look into LA Fitness. It is close to my home and things move right along. LA Fitness seemed to have what we needed. So, my husband and I became official members.”

“I feel better when I work out,” Ann says. The days she doesn’t, she feels like she’s just dragging through her day. Part of her transition to an active lifestyle, however, involved the need to find what worked for her body. If you recall, she has had her fair share of back pain and surgeries.

“One day I over did it with some heavier weights and I had a painful back for four days. I need to find my comfort zone and stay there. I see others pushing themselves, and even though I want to, I know I can’t.”

Ann’s experience with the heavier weights reminds us that even if we’re eager to make improvements, we can only do so by monitoring our progress with a critical eye. It’s important to ask yourself if your form is still good and if you are compromising your safety by trying to do too much before your body is ready.

Ann’s Advice to You

We asked Ann, if she could give other gym-goers a piece of advice, what would it be? Her response was perfect: “Take care of yourself because no one else is going to. We are so busy taking care of others, we forget about ourselves. Be kind and gentle with yourself. In working out, praise yourself for what you were able to do.”

We love this advice because not only do we agree on the importance of remembering to care for yourself, we also don’t think you have to keep up with everyone else in the gym. Your aim should simply be to challenge yourself to do better than you did in the past.

For grammatical correctness, length, and clarity, minor edits – none of which alter the original or intended meaning – have been made to the quotes provided. 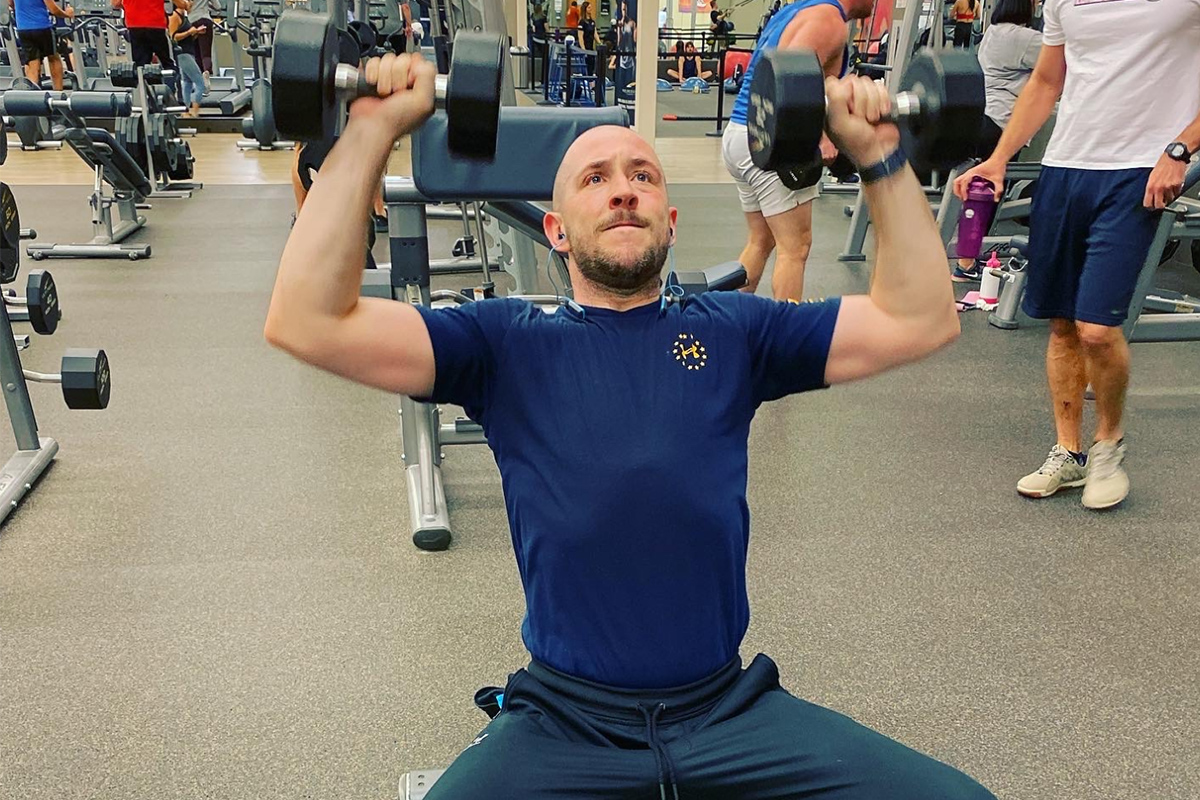 Tyler is an LA Fitness member whose re-introduction to the gym completely changed the direction his life was headed. Click to read how he did it!

Great example of how weight training can help you

When you are questioning if you are ever going to

Try focusing on your tempo today with this back ro