“If I had any advice to give it would be to, live loud and have fun while doing it!”

I grew up in a household where my family was involved in sports year-round and my mother was my basketball and softball coach while growing up. So as the “coach’s kid”, there were already high expectations, and I did whatever I could to meet or exceed those expectations in sports and in school.

The most dominant sport in my youth was always basketball. Never in a million years did I think I’d be playing women’s tackle football on an international stage, especially in my 40’s. I’ve been playing full contact football for a total of 13 seasons. I currently play defensive end and quarterback for The Toledo Reign located in Toledo, Ohio, which is a part of the Women’s Football Alliance. Currently, there 60+ teams located in the United States in the WFA.

One of the most amazing aspects of this team was that 40 strangers came together from different backgrounds, ages, and religions with no egos and with 1 mission, and that was TOGETHER. We put our all on the field and walked away with a victory. And that mission was complete with a 48 to 12 victory! Today those strangers are considered my family.

When it comes to fitness and football; football can be a demanding sport and very hard on the body. I typically work out about 3 to 4 days a week which includes football practice. A lot of my training involves cardio, HIIT, and weight training. During the off-season, I like to hit weights hard. But during the regular season, I don’t hit weights too hard because my body needs to recover from my gameday battles on the field. I believe that in any level of sports, ensuring that you’re healthy and in good shape is key to a successful season.

My training for Team USA involved preparing for a game that would be in hot and humid conditions, unlike preparing for my regular season with Toledo Reign which has typically colder and milder weather due to our season beginning in the spring. I approached my cardio regiment a little different and ensured that I began hydrating weeks before playing in Mexico heat.

I began working at LA Fitness as a personal trainer. During that time, I developed many friendships with coworkers who were also trainers and we would pick each other’s brains about training tips and advice.

During my 2018 season, I had surgery to repair my bicep tendon that I ruptured in a football game. The hard part of being an athlete is not just watching from the sidelines but hearing that you may not never play or do something you love again. My coworker Leo (who is also a personal trainer) at the Warren, MI location was very instrumental in helping me to strengthen my arm back. What my surgeon predicted would take more than 10 months to heal, I was able to get back in 6 months. I was able to play in the Hall of Fame game in Vegas 5 months post-op and for Team USA 8 months post-op.

If I had any advice to give it would be to live loud and have fun while doing it!

Additional team info can be found at: 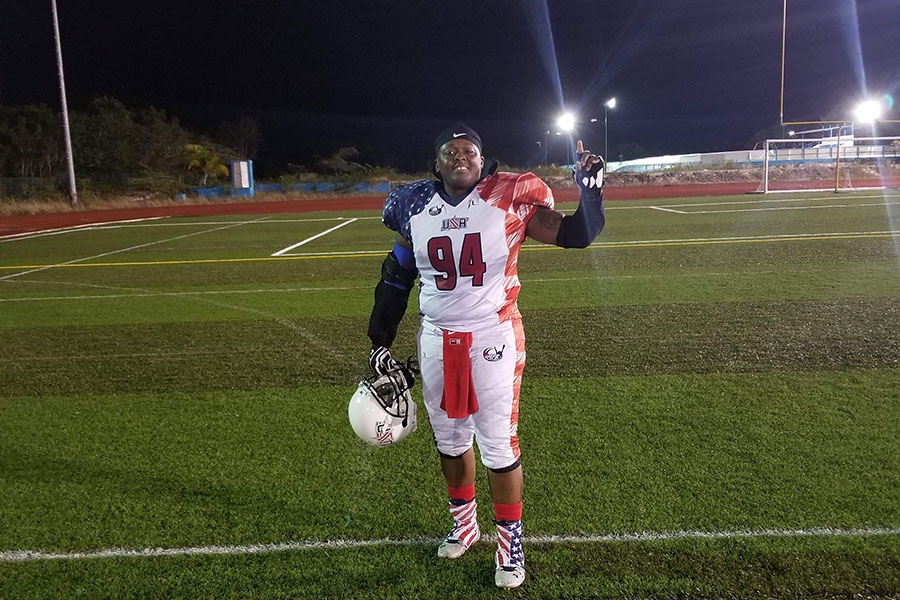 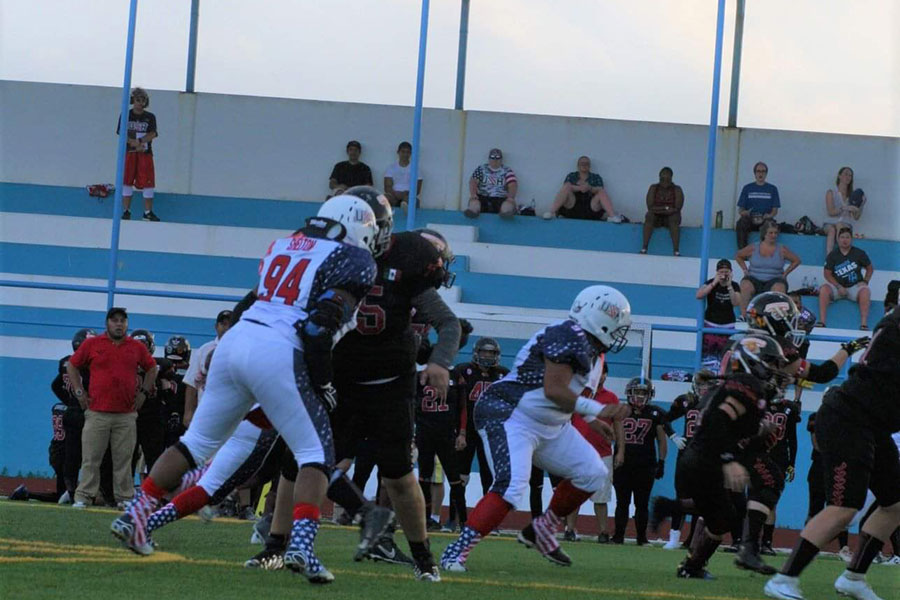