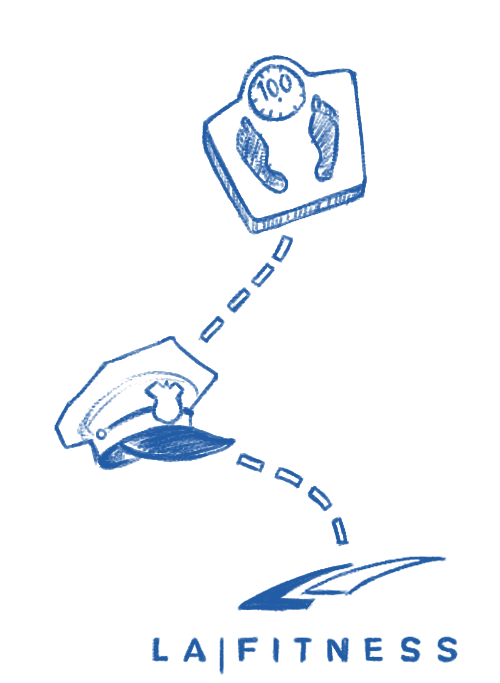 In the fitness world, a common issue seems to be the struggle to lose weight, but that’s not that case for everyone. Adrianna E., of Orange City, Florida, has fought her entire life to gain weight. Growing up, she struggled to weigh even 100 lbs. She had always been naturally thin, but this was different. Her diet didn’t help her situation. Adrianna would eat about twice a day, which led to her feeling completely drained 24/7, and contributed to the fact that she was unhealthily underweight. It was an uphill battle, which she seemed to be losing. Still, she pushed on and wanted more for herself.

It was after high school graduation, when Adrianna had her mind set on becoming a law enforcement officer, that she realized she had to make a change. After going through the Junior Law Enforcement Academy, she realized she needed to get into much better shape before she could see her dreams come to fruition. This is when Adrianna decided to join LA Fitness, with the added assistance of a personal trainer. 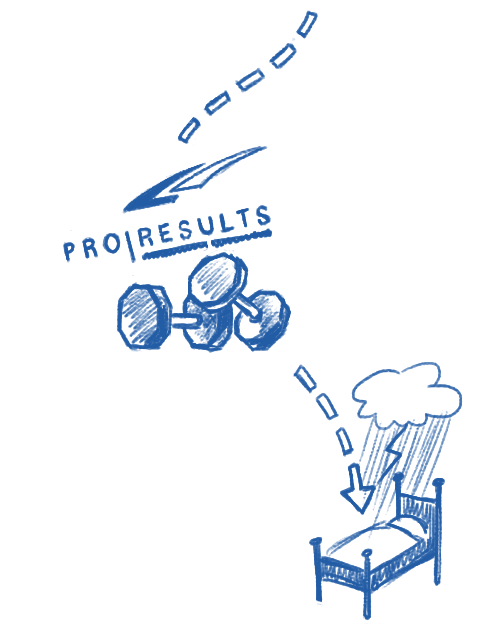 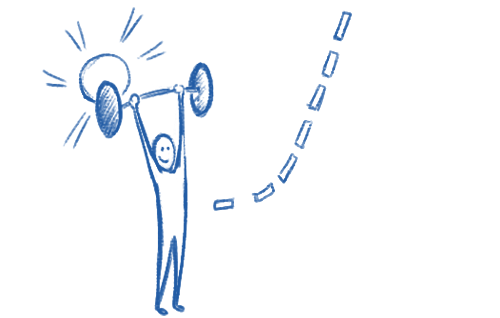 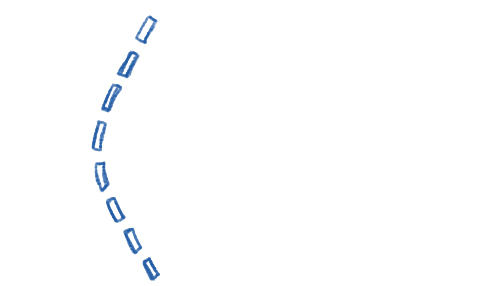 Adrianna E. began working with Pro Results® personal trainer*, David A. With his help, Adrianna learned that she was not doomed to be underweight forever, and that she could exercise control over her own body. With that, her mindset began to change, and she began working to make healthy changes in her life. Unfortunately, every great story, and every great hero, has some roadblocks along the way.

A year and a half into her fitness journey, Adrianna found out that she was extremely sick and was confined to bed rest for three long months. She was devastated to think that all of her hard work with her trainer, David, would be gone, and all of the progress she made would vanish. It’s these moments, when the odds seem stacked against us, that we are tested mentally to keep pushing on.

Adrianna knew she would get back to the gym.

After being cleared to go back to the gym, Adrianna credits her trainer David for helping her get motivated again, and feel better than she did before. When she started the training program, she weighed 100 lbs., and now she is proud to say she weighs a healthy 127 lbs., and feels the best she ever has! 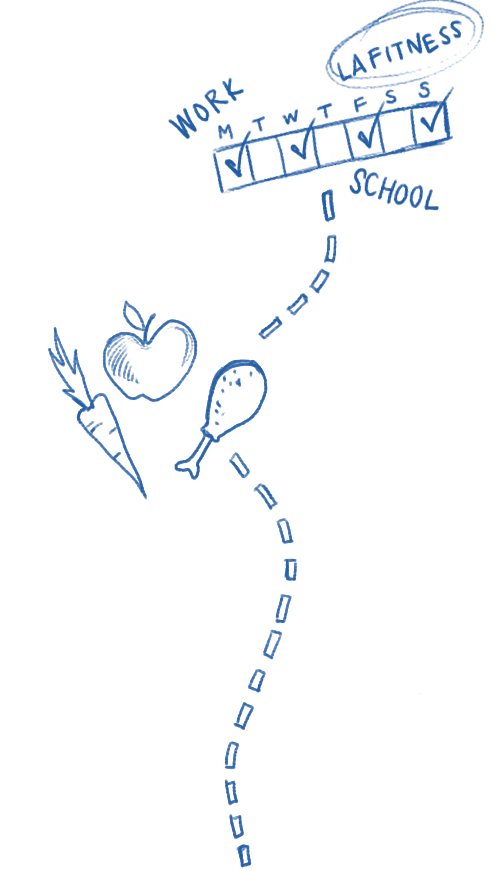 Where She Is Now

Adrianna continues to train 3 to 4 times a week. While she admits it can be difficult finding the time for the gym between full-time school and full-time work, she has learned that when you want something bad enough, you will find a way to make time.

Her cardio sessions are limited to 1-2 times a week, “just to keep [her] heart happy,” but she focuses mainly on weightlifting, in order to help build her muscles. She admits that the biggest change has been her diet. She went from eating two meals a day to eating every three to four hours. Adrianna no longer eats fast food; and while she still loves her pizza and tacos, she makes sure to eat those things in moderation, and instead, fuel her body with what she knows will make it feel good.

Adrianna plans to spend 2018 focusing on gaining strength, and in her words, if “tons of gains come along with that, I’m not complaining!” 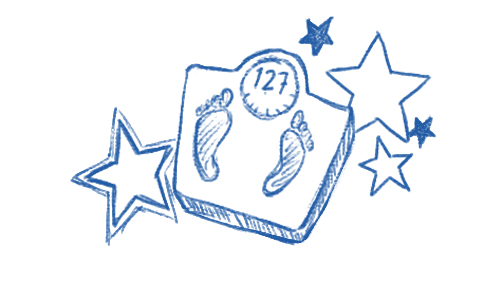 Overall, I have learned that absolutely anything is possible for yourself if you try hard enough to make it happen. I’m forever grateful for LA Fitness and my trainer, David A. I will never live without the gym again! This is not just a “journey” for me anymore – it has become a lifestyle. 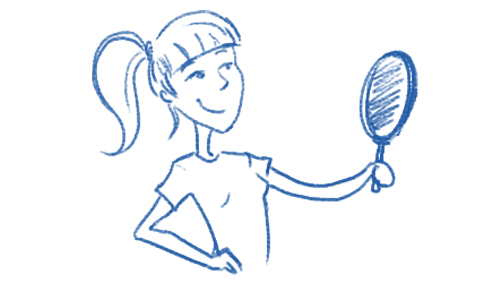 “Do not compare yourself to others in the midst of your own fitness journey. You are in a competition with nobody but yourself. Always strive to be better than who you were yesterday, never who somebody else is today.” – Adrianna E., LA Fitness Pro Results® Client

*Pro Results® services are subject to a separate agreement and an additional fee.

It's an investment! ❤️‍🔥 Think of it as m

This is our club! Where friends are made and we po

Save this simple yet effective Back & Shoulder Day