The First Day of Forever

There comes a moment in most of our lives, when suddenly something causes us to want to make a change for the better. For Bryson I. of Anaheim Hills, CA, it was when he weighed in at 280 lbs. It was the heaviest he had ever been in his life. His waist measured 42 inches, and he was noticing that his body’s health was beginning to take a toll. Bryson was told he was borderline diabetic, and with those words, something triggered inside of him – sparking a fitness crave that would ultimately change his life.

“This is the best part; best part of anything is the moment before it starts! Life is beautiful – keep it going at LA Fitness!”

It was about a year and five months ago when Bryson walked through the front doors of the Anaheim Hills LA Fitness club. He met with Abed, the General Manager, and signed up for a membership that day. He was determined to take back control of his health. However, this headstrong determination would come as no surprise to those who know Bryson.

Growing up, Bryson had always been involved in sports. In fact, sports were ingrained into his family’s lifestyle. However, 13 years had since passed since Bryson was actively engaged on a sports team, and now he missed playing. He chose LA Fitness because his father had been an avid member his entire life. Bryson wanted to choose a place that not only felt like family, but where he could train with them as well. 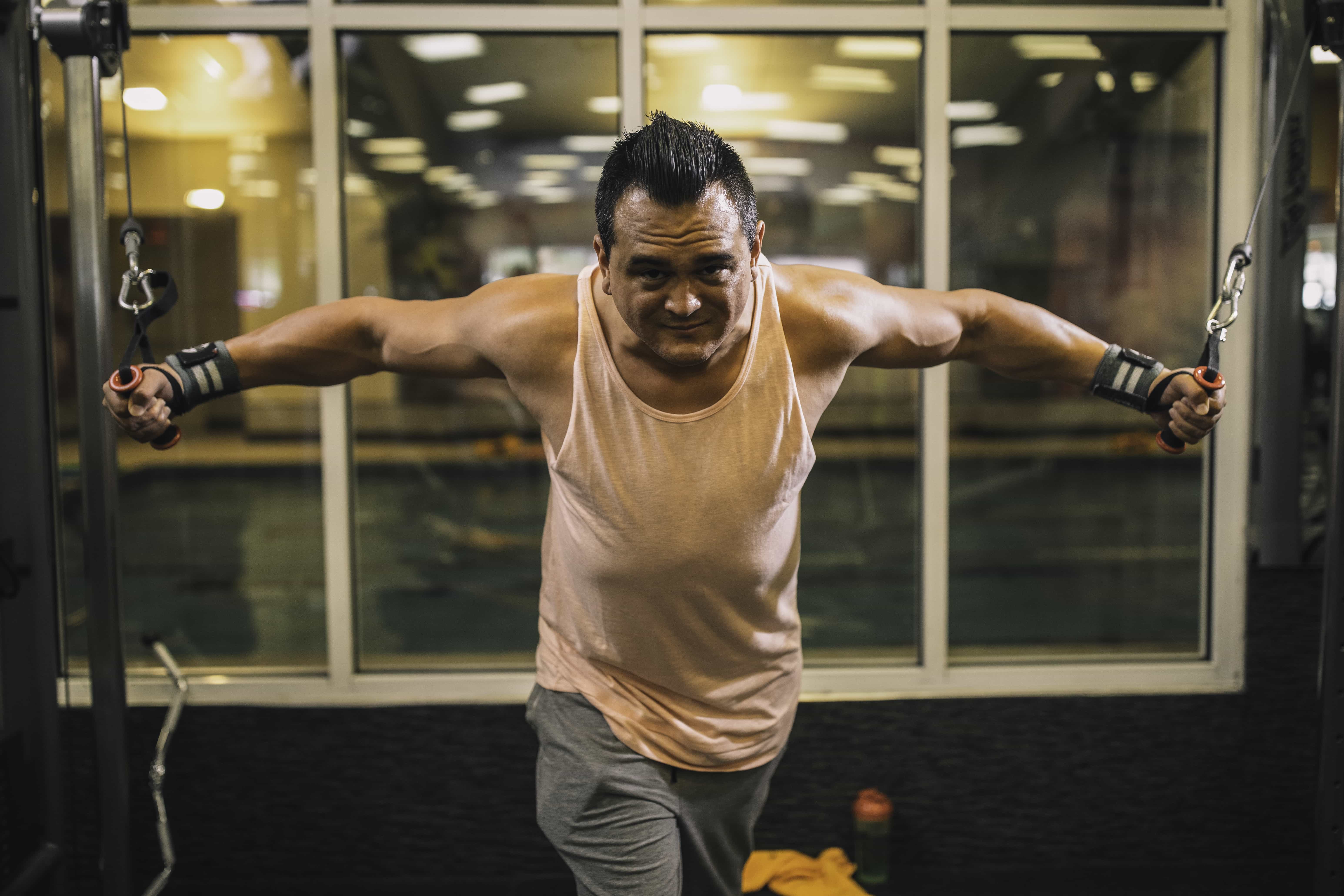 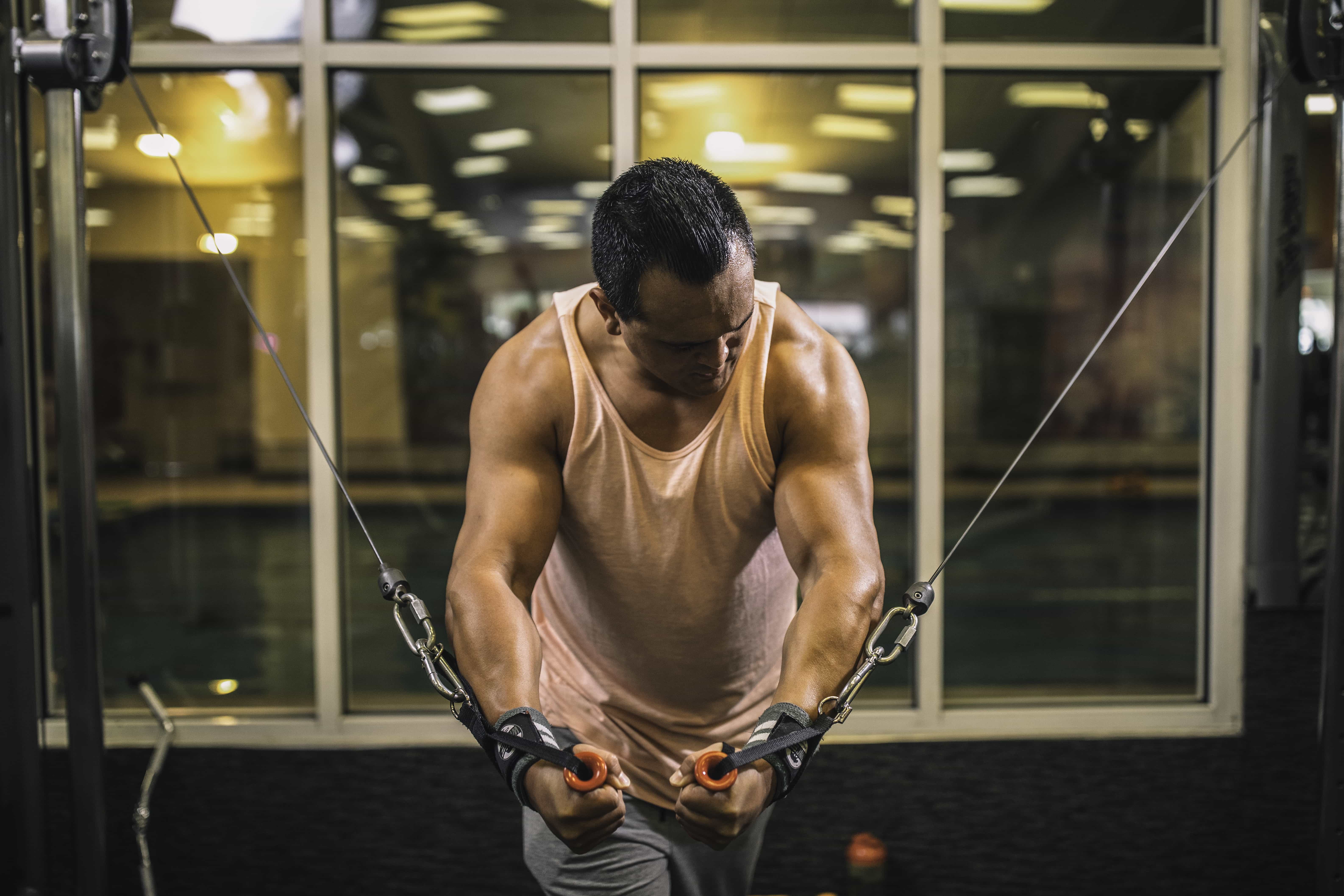 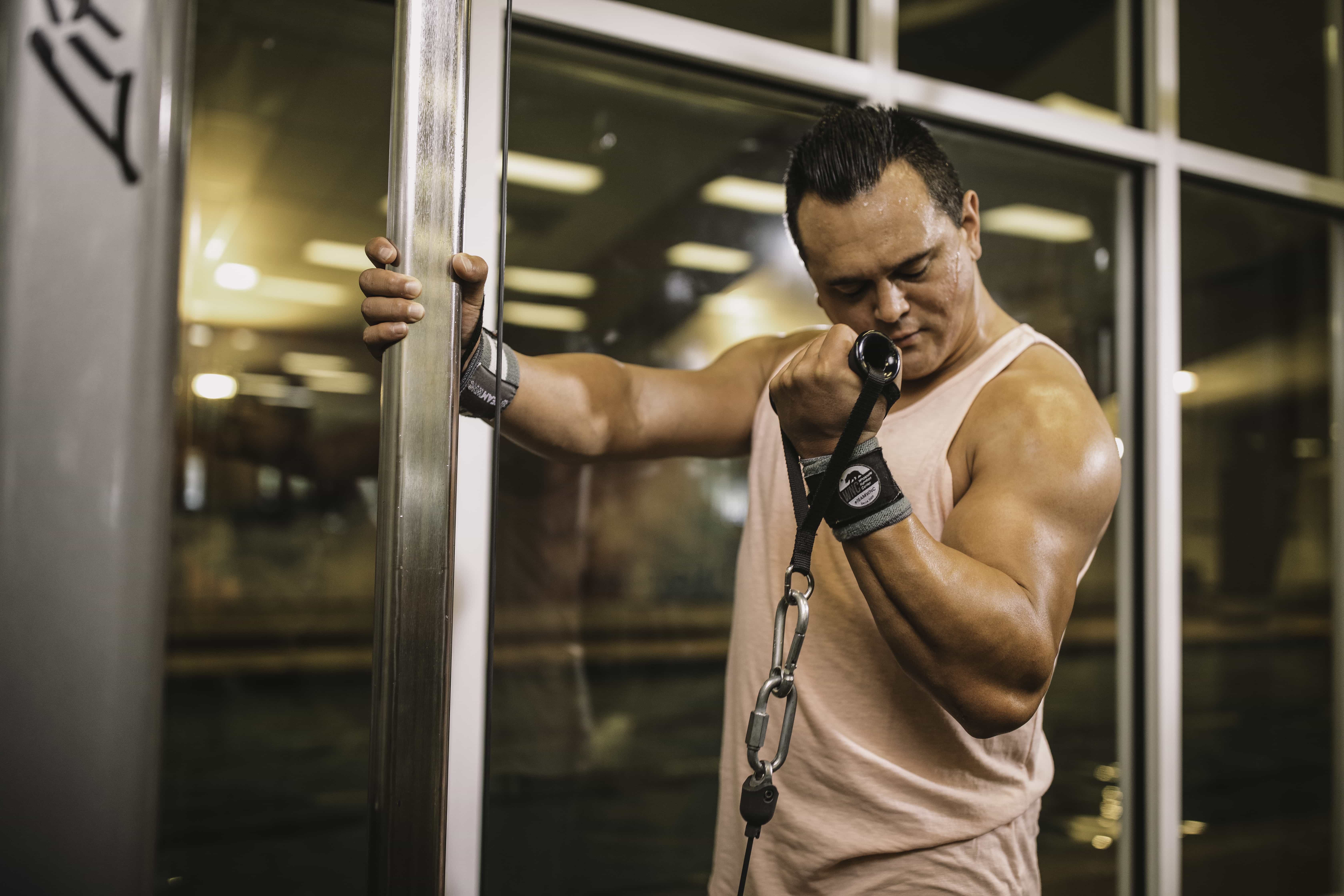 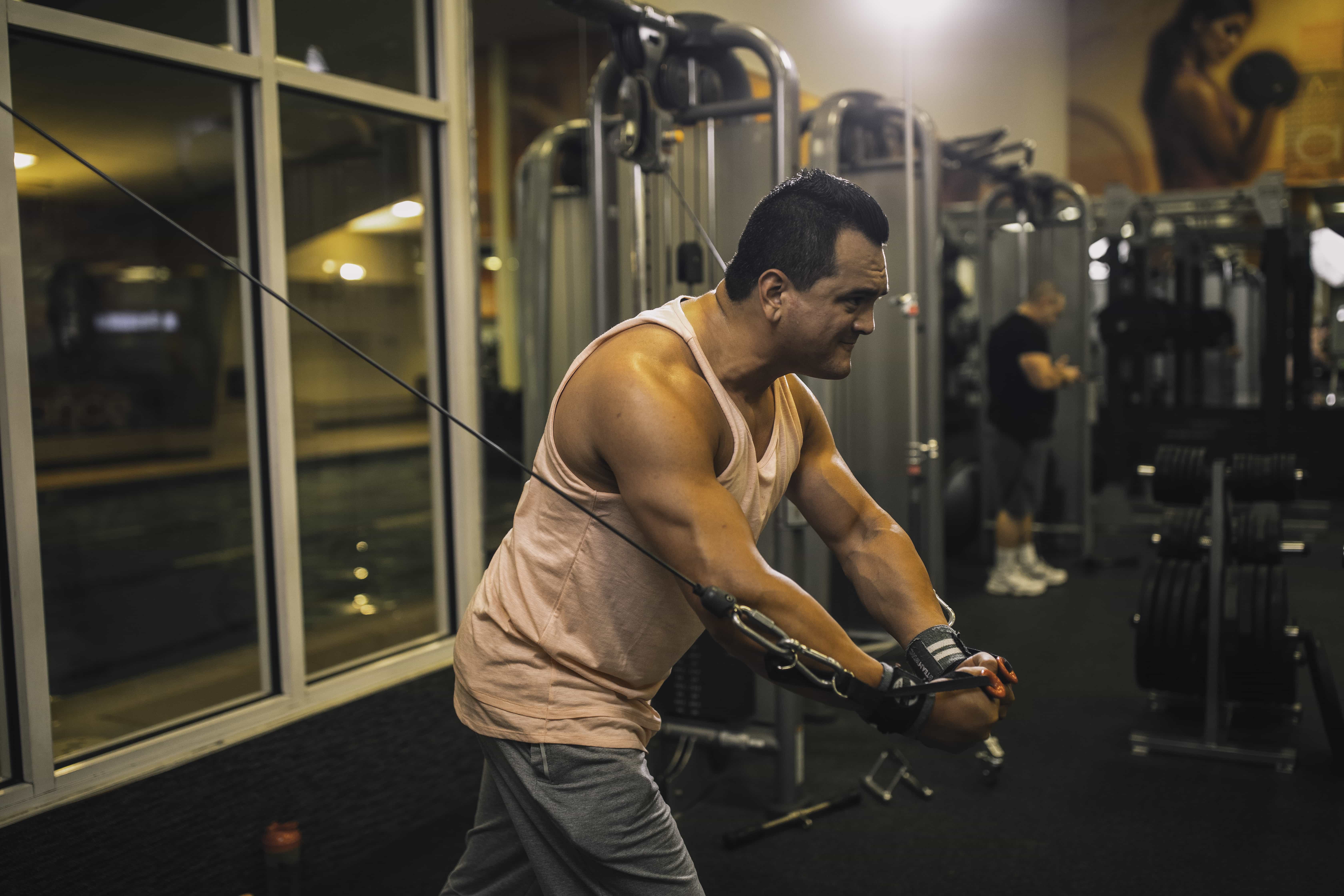 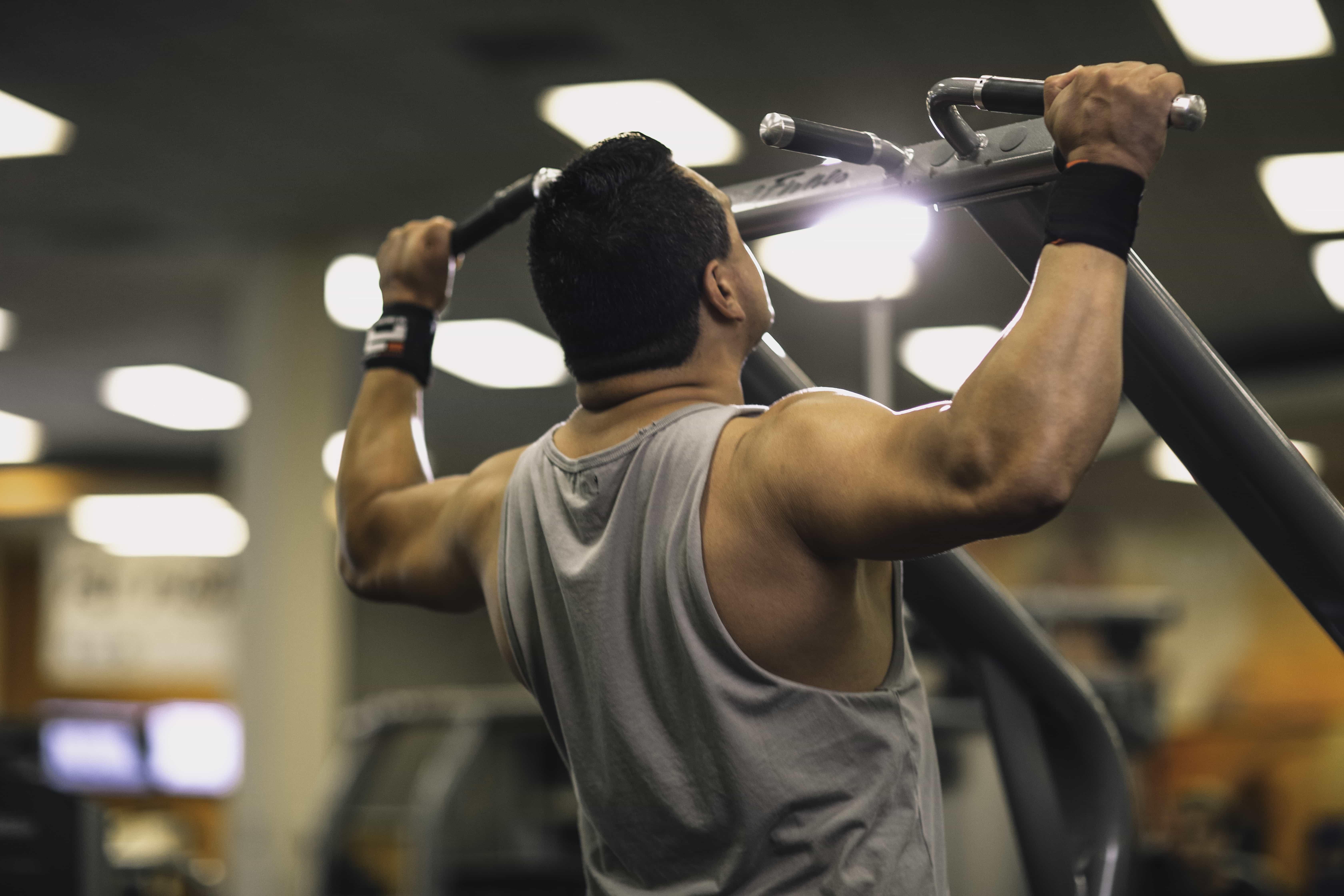 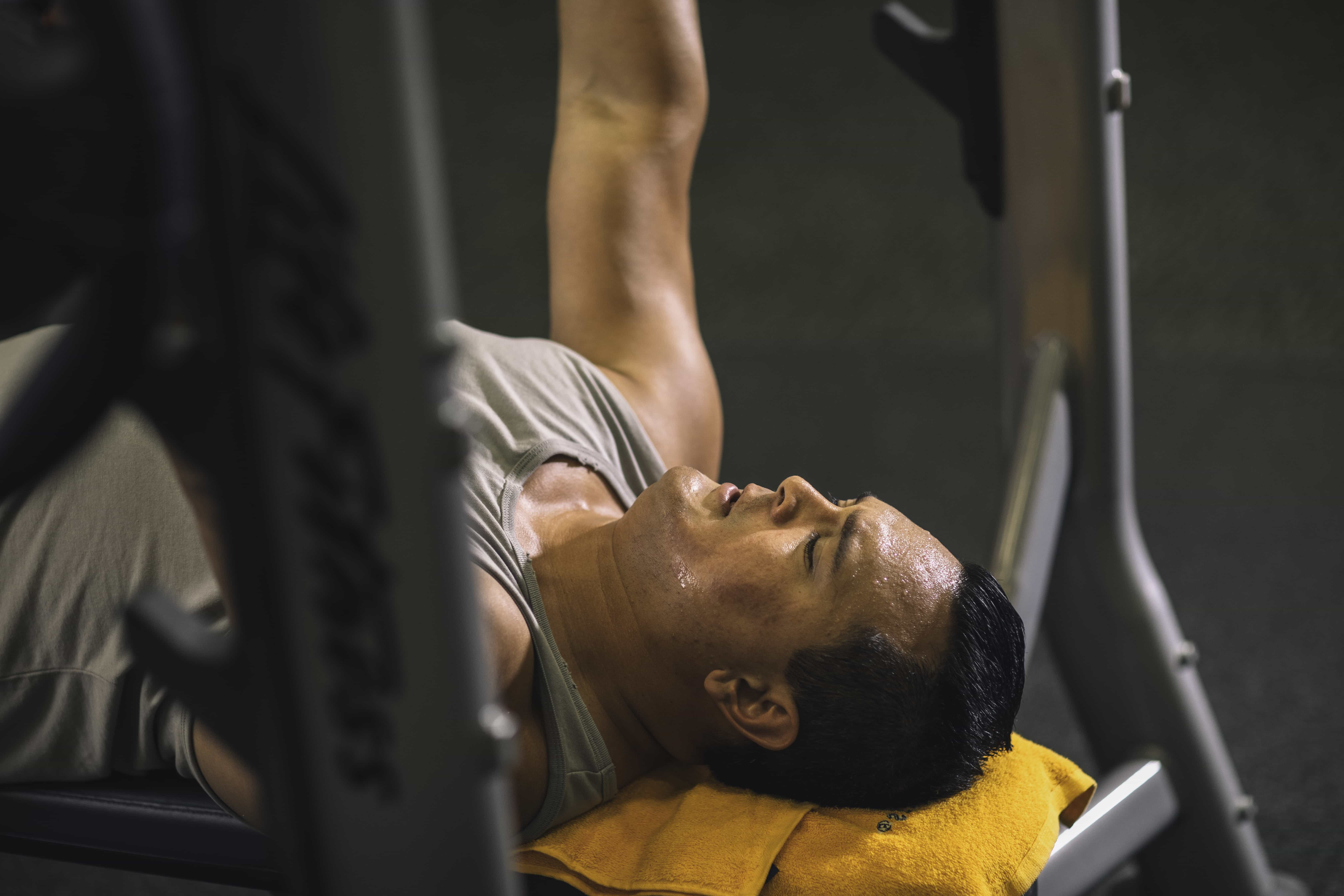 Knowing that it would take a total lifestyle change in order to reap both physical and health benefits, Bryson cut out soda, fast food, energy drinks, and alcohol for 6 months. This wasn’t necessarily an easy thing for Bryson to do, considering he is a professional in the restaurant industry working as a marketing and sales executive. His position allows him the privilege to work with all types of famous and talented chefs, making food a constant staple in his life. However, he had made up his mind that he had to change his diet to obtain the results he desired.

“When I started to see a change in my body, that’s what got me hooked, that’s when I got addicted to change my entire life for the better and share my process with others on social media, and “Bryson 2.0” was born.”

Since starting on his fitness journey, Bryson has lost 80 lbs. and gained a growing number of fitness followers on his social media channels. He chalks up his 80-pound loss to a healthy change in diet, as well as making working out a priority. Bryson shared that most of his inspiration stems from his father and sister. His father, Kimo, has been lifting at LA Fitness since Bryson was 5 years old. Kimo had, and continues to act, as a type of fitness coach to his son, which Bryson describes as being “truly an honor”. Because of his father’s years of lifting experience, he was able to help guide his son into the world of lifting. His sister, Malia, has also been dedicated throughout the years by working out daily and meal prepping. Bryson describes his family as being “a big inspiration to me when I lift at LA Fitness, it’s what keeps me going.”

“When you lift, intentionally focus on you, set short and long term goals and don’t give up until you meet them. Also, remember that at LA Fitness you are part of a team, a family. Together, we are all gonna make it!”

Where is he now?

Bryson has been asked to compete in his first NPC (National Physique Committee) national qualifier in Hawaii and Olympia, which he is very excited about. And perhaps even greater news is what he heard from his doctor, a year after first starting on his fitness journey. Bryson shared that “he was so impressed to see my body change and health exponentially improve. Because of my LA Fitness family, I have a new life with a new body.” Bryson hopes that his transformation will inspire others to do the same. 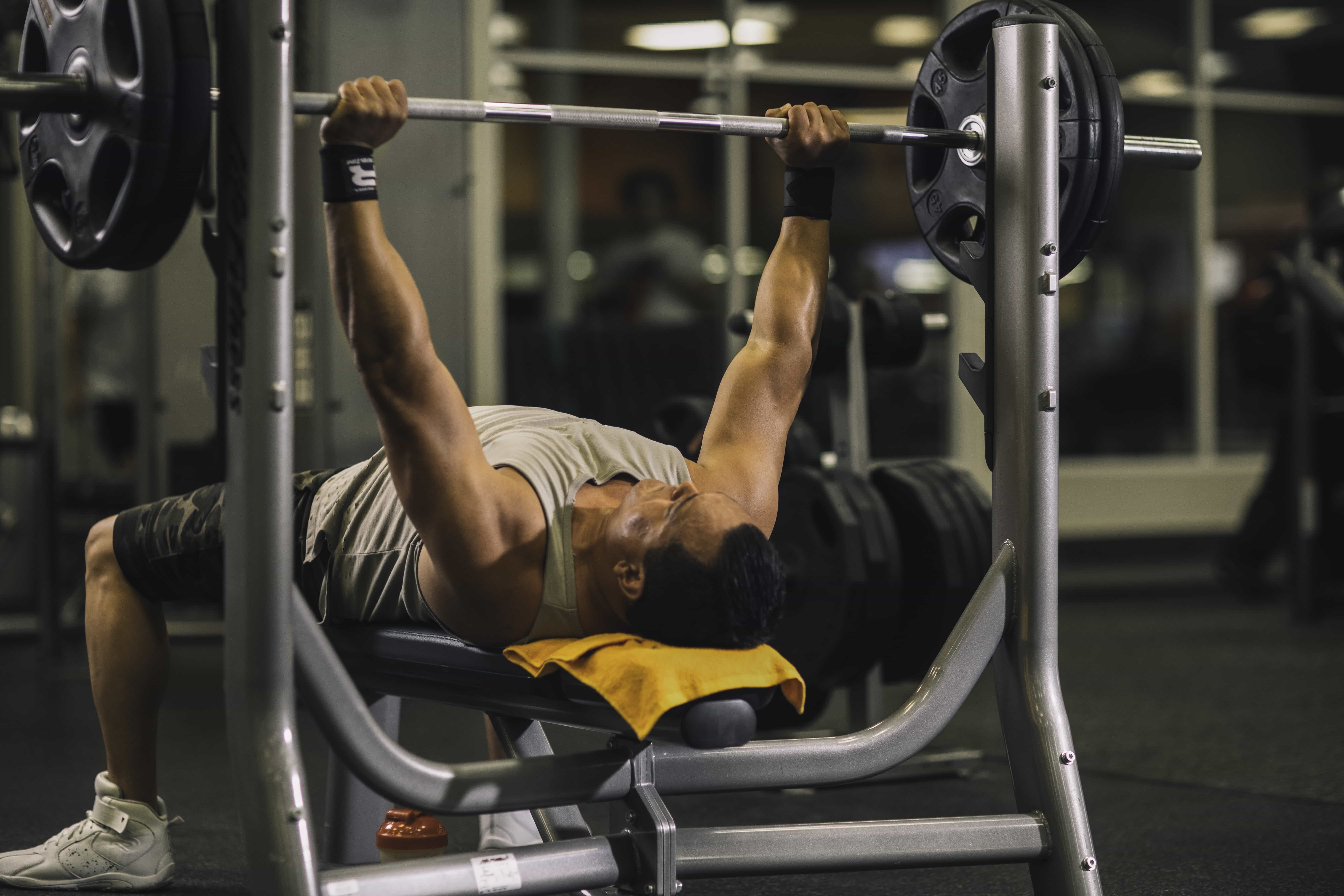