Member Spotlight | The Man Who Learned to Stand Again

A Moment, A Change

On July 2, 2003 a tackle during a scrimmage game at football camp would forever change Logan Seelye’s life. He lay on the ground – motionless – as coaches and medical staff ran to his aid. He felt as if his whole body was on fire. He could see his left hand out in front of him, but he couldn’t move. Immediately, Logan was rushed to a local hospital, and given a steroid shot to quickly stop the swelling taking place in his body. He was then airlifted to a medical center in Seattle, WA to have immediate surgery. Following the surgery, Logan was faced with the heart-aching news that he would never have movement, or feeling, from his chest down again.

Logan was only 16 years old.

By the end of his sophomore year in high school, Logan was voted captain of his football team, named “Rookie of the Year,” was a starting varsity player, excelling in his classes, being recruited to play at D1 universities, and had an amazing girlfriend in his life. It would seem as though Logan had it all, and then the life-changing, tragic tackle took place. Logan suffered from a broken neck and spinal cord injury.

Now, fourteen years later, Logan has turned his serious injury into a platform to help inspire others to view their situations in a more positive light. He refers to his life’s philosophy and mindset, as the “10 and 90.” His “10 and 90” approach stems from a quote by author Charles Swindoll, which states, “Life is 10% what happens to me and 90% how I react to it.” Logan shared that “this idea and mindset is about attitude, belief, commitment, discipline, grit, perseverance, positivity and choosing to not let life dictate who you are as a person.” 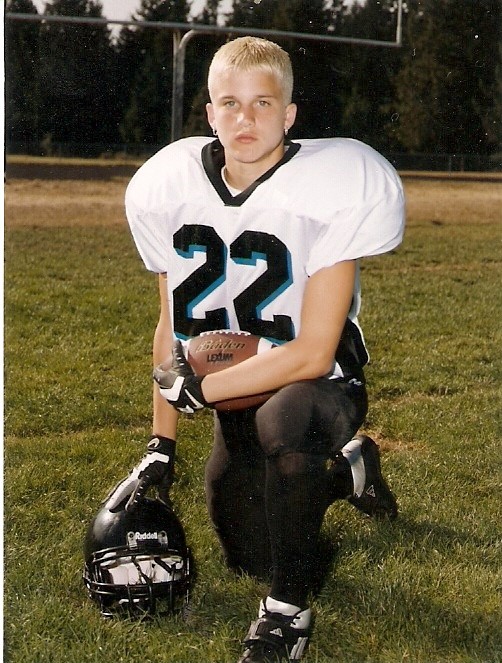 In 2009, after years of physical therapy, Logan joined LA Fitness. By then he had graduated college and was finally able to drive a car again. Initially, he was unable to hold as little as 5-pound dumbbells. It took him some time to learn how to figure out how to get himself onto certain machines, and once on the machine, how to perform the exercise. Eight years later and Logan still continues to train on a consistent basis at LA Fitness. His determination is unfailing as he pushes on, unable to give up.

“What is important, and what really matters is how you react to things. I have found that this mindset has allowed me to accomplish so much in my life, and I will continue to set goals and accomplish them with absolute positivity.”

Logan feels that working out leaves him both euphoric and energized. “It helps to set up your day for success because you can get your mind right,” he shared. His long term fitness goal is to one day be able to walk on his own again, and he vows that he will never stop fighting to get there. While Logan doesn’t have a trainer, he enjoys meeting others at the gym, some of whom are fighting their own battles, but continue to stay fit – much like Logan. 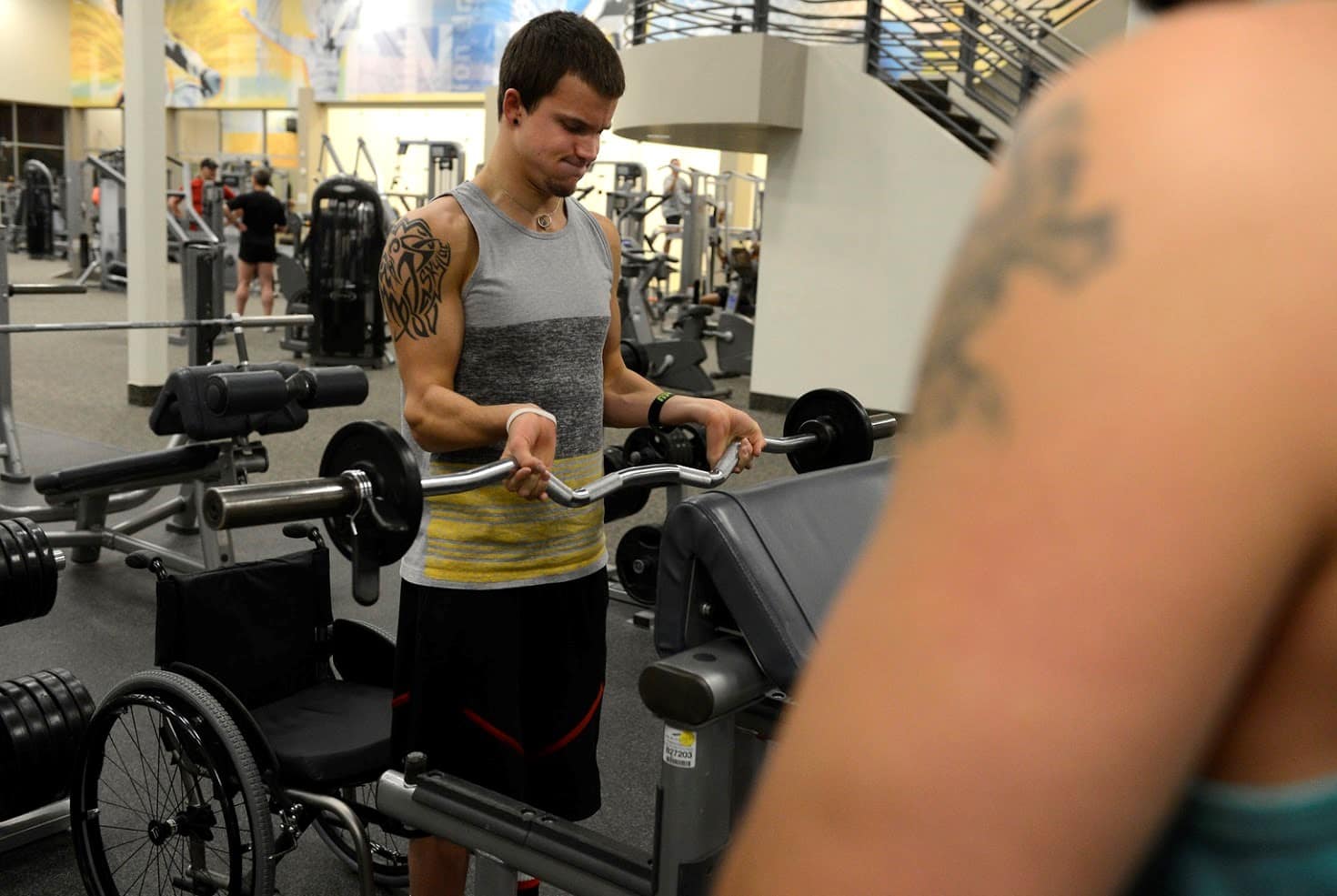 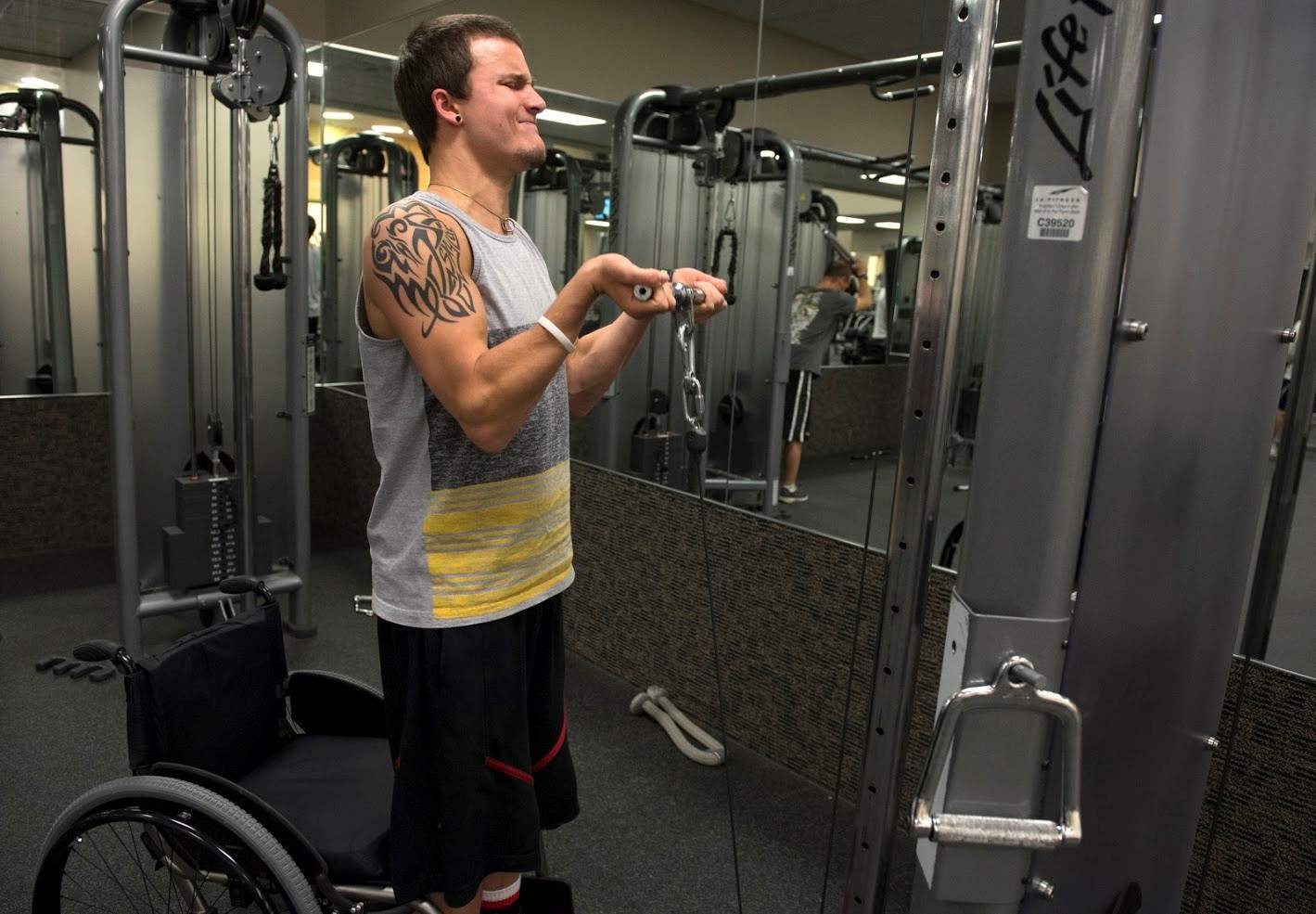 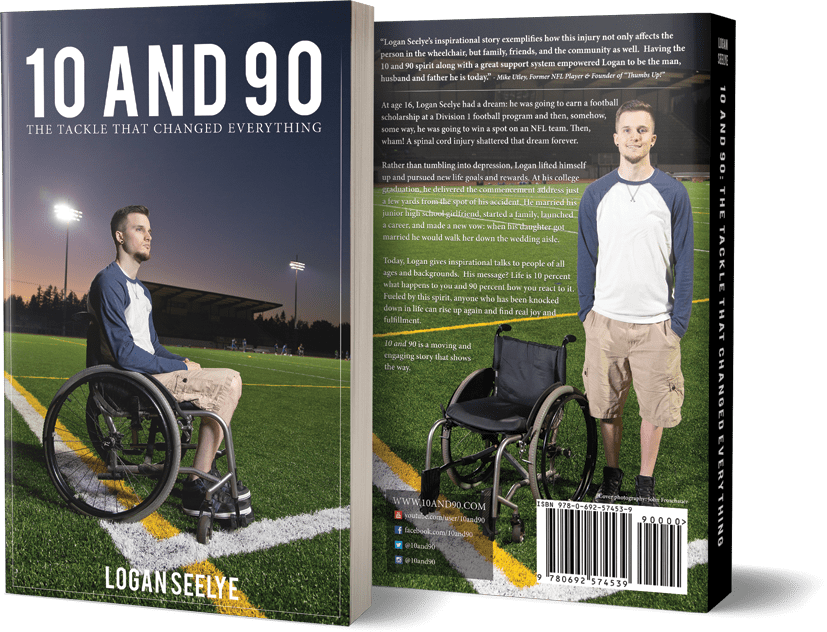 Where is he now?

Logan is now married to his junior high girlfriend, has a beautiful 5-year-old daughter, and works as a senior web designer. He is also an author and motivational speaker. His book, titled “10 and 90: The Tackle That Changed Everything,” shares a more detailed look at the events that led Logan to where he is today. Logan’s positive outlook on life helped grant him the opportunity to do a TED talk in which he shared his incredible story and refreshing outlook on life. 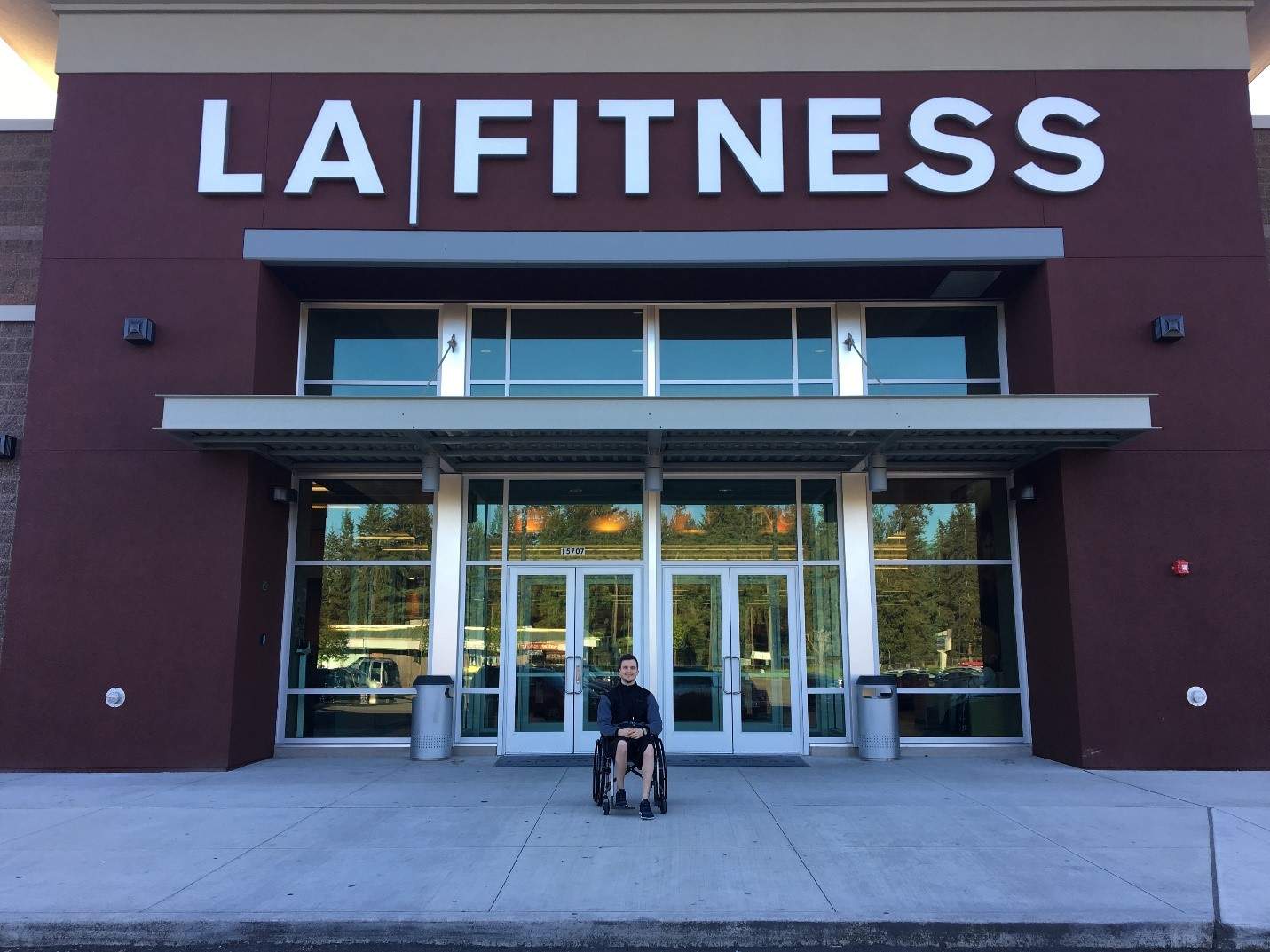 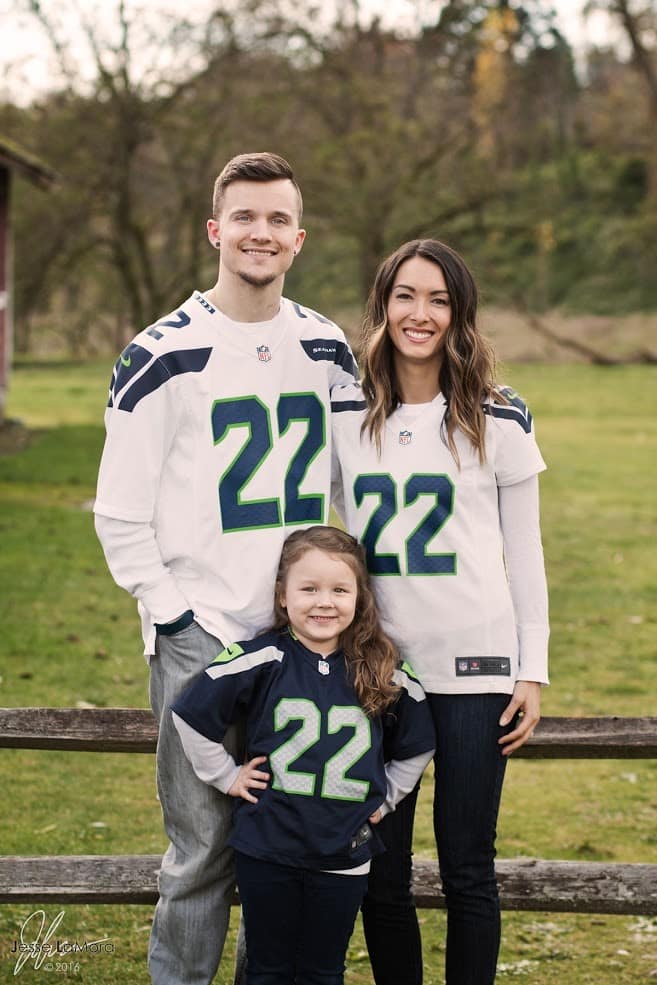 “Plain and simple: never give up. Approach life with an intense amount of positivity and grit, that the only option and outcome of anything you set your mind to is success. When you believe with so much of your mind, body and spirit that good things will happen, I firmly and 100% believe that they will happen. And when things undoubtedly get frustrating and challenging, just remember that it all comes back to my ‘10 and 90’ mindset: it doesn’t matter what happens that is important, what is important is how you react to it.”