“Everyone starts somewhere. It is important to do your personal best and not let your size, age, or anything that may appear as a barrier stop you from achieving your goals.”

It’s said that some of the best things in life come in small packages – and that describes Rachel M. perfectly. Known by her friends and family as “Mighty Mouse,” this 4’9” powerhouse has become an inspiration to fellow LA Fitness members in her hometown of Valencia, CA. However, she wasn’t always this way.

Growing up, Rachel suffered from multiple health complications that caused her to dread physical activity. She didn’t enjoy P.E. and ended up on teams by default; oftentimes being the last one “picked” for team events. It would usually take Rachel 10 minutes to run a mile, with breaks in between to stop and use her inhaler. She reflected back on a moment she will never forget, when one of her coaches had to give her a piggyback ride because she could not complete the run on her own. Unfortunately, that was just the beginning of a series of troubling events Rachel faced.

Next thing she knew, Rachel was hospitalized in the ICU with severe pneumonia. While she was admitted, she was told that she was pre-diabetic and had hyperlipidemia. Rachel had previously undergone cataract surgery and suffered from retinal detachment and spondylolisthesis – all at a young age. She knew she had to do something to change the harmful direction her health had taken. 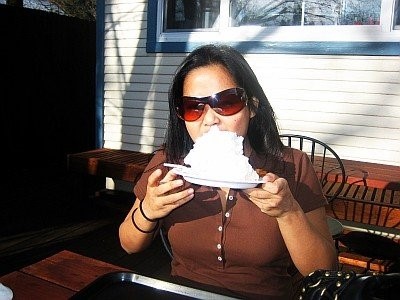 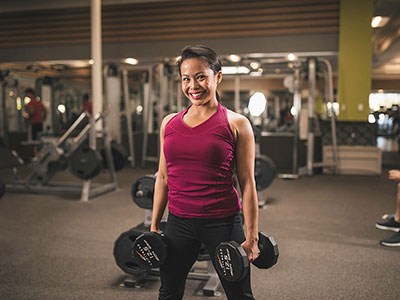 Both of Rachel’s parents were members of LA Fitness and were constantly trying to persuade her to join them at the gym. But working out felt like work at the time, which made Rachel skeptical about giving it a go. However, she was determined not to rely on daily medication while only in her 20s, so she joined her mom for a cycle class.

In that first class, she could not last five minutes without having to use her inhaler. However, as she continued with cycling, she became stronger and stronger with each class, until she could complete a full class. As time went by, working out and focusing on health and fitness became her new passion.   This had great results, as she was slowly taken off all of her medications.

She credits being a member of LA Fitness as a huge part of her fitness journey. She would tell herself, “You’re stronger than you think,” “You could do anything for a minute”, and “You’ve got this.” She shared that fellow LA Fitness members would encourage her, and believed in her so much, that she began to believe in herself. 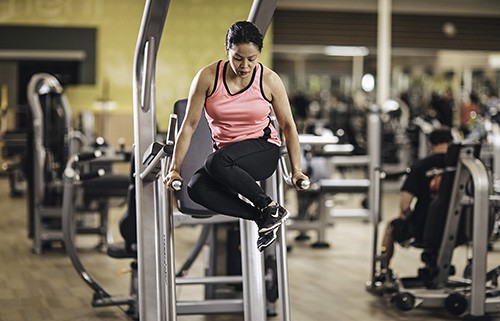 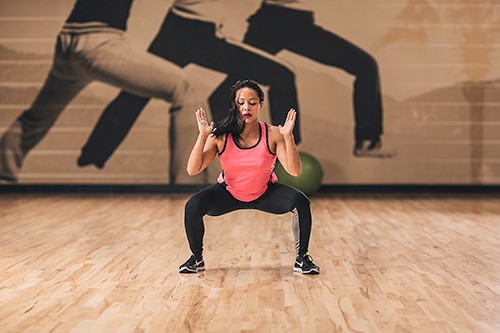 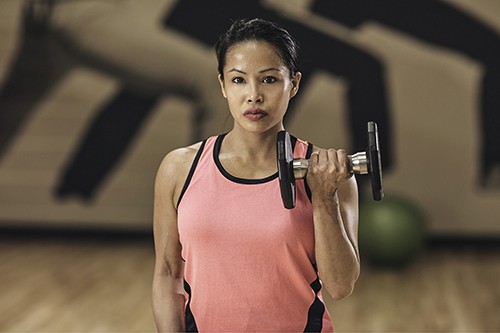 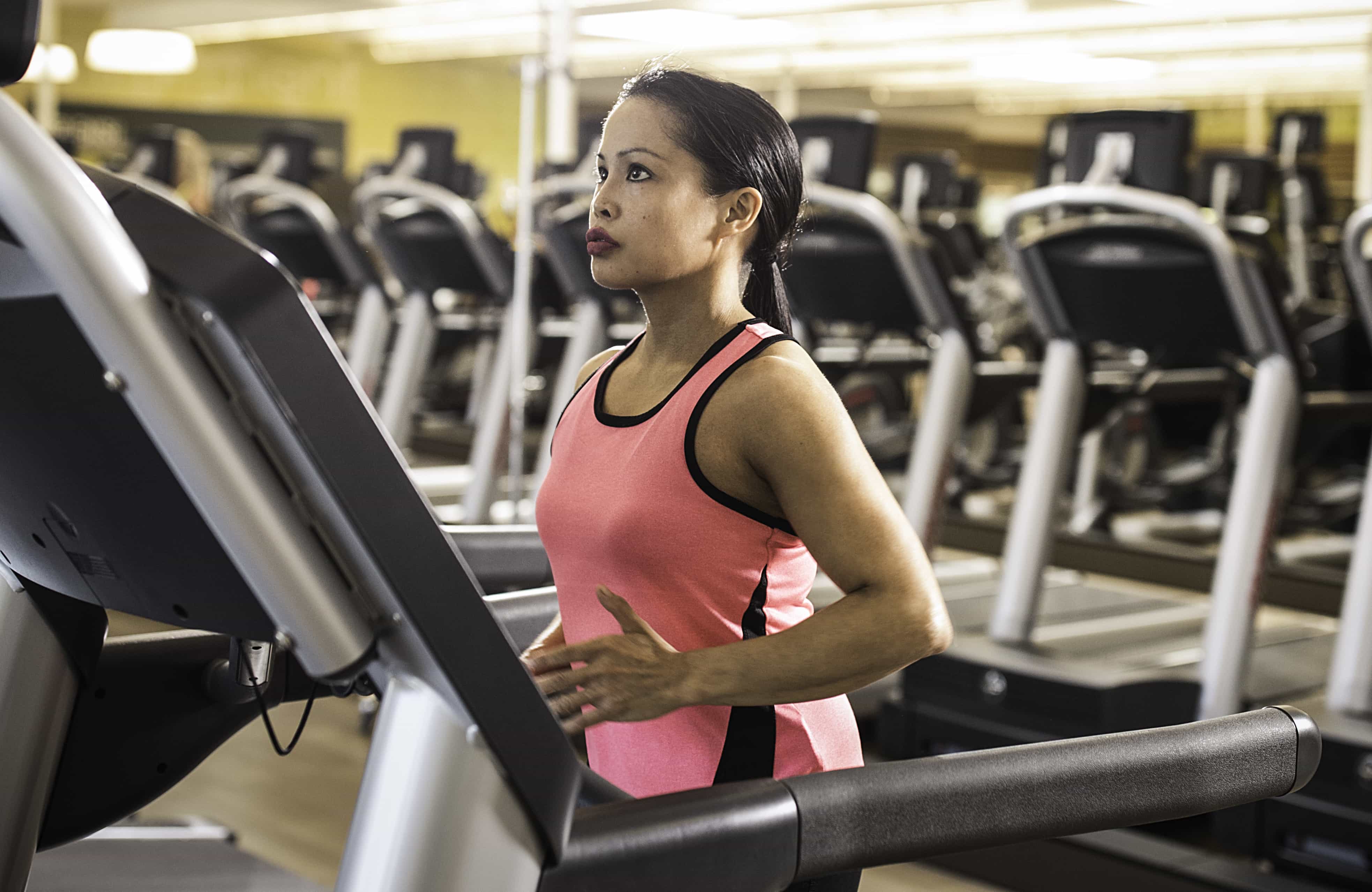 A Closer Look at Labels

Along with working out, Rachel started paying close attention to food labels and ingredients. Now she incorporates proteins (chicken, ground turkey, egg whites, lean ground beef), carbs (sweet potato, brown rice, quinoa), healthy fats (nuts, olive oil, avocado, coconut oil), and greens into most of her meals. She enjoys snacking on nuts, veggies with hummus, and brown rice cakes with almond butter. Rachel enjoys foods that have minimal ingredients, and she tries to stay away from processed foods, or foods with additives and colors.

Where is Rachel now?

Rachel hopes to inspire others through fitness and enjoys meeting people at the gym who share goals similar to hers. She continues to strive for her personal best, by increasing her rep counts, developing better endurance and lifting heavier than before. Her focus on fitness is inspired by her goal to stay out of the hospital, off medication, and to be living proof of Shakespeare’s quote, “Though she be but little, she is fierce!” 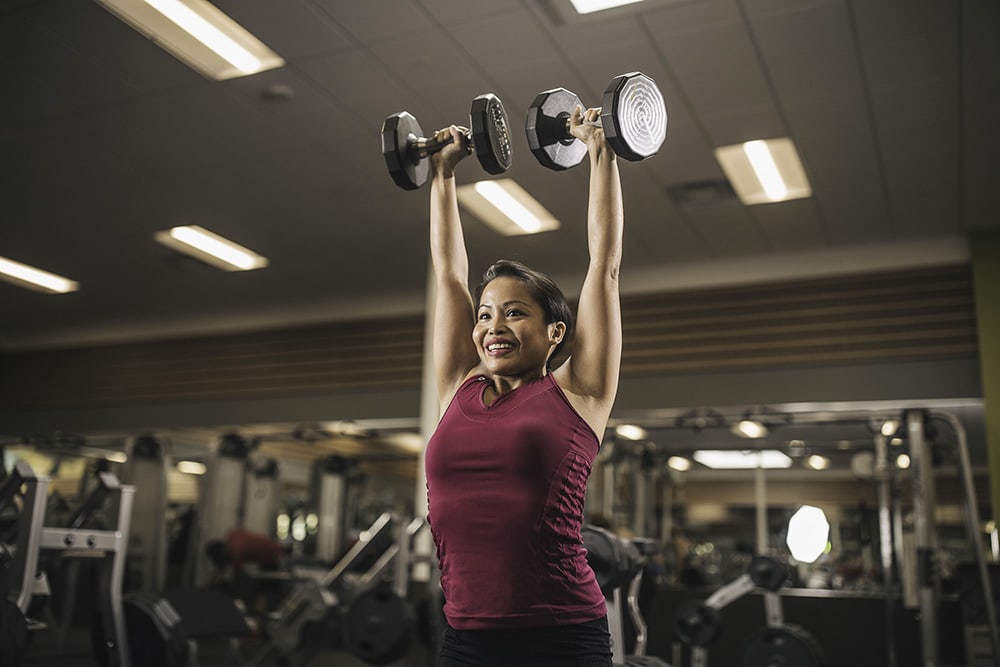 “Don’t compare yourself to others. You’re as strong as you think. Celebrate baby steps. Progress is progress. Believe in yourself. Believe in others such that they believe in themselves. Empower. See someone that inspires you? Let them know. Pay it forward.”

Results will vary. Rachel M.’s story reflects an exceptional result, which does not apply to the average person, and is not representative of or a guarantee that you or anyone else will achieve the same or similar results. Do not attempt to change your diet, fitness routine, or any other activity related to your health without first obtaining the advice of a medical professional.

THANK YOU to all of our members and staff that hav

🚨Our sister gym, @clubstudiofitness is running

Madness on my mind! @Joemoravsky sent this shot in