What Is World Health Day?

“Health is a state of complete physical, mental and social well-being, and not merely the absence of disease or infirmity.” – World Health Organization, 1948

The World Health Organization hosts World Health Day each April 7th, which brings to global focus a key issue relating to health that many feel needs to be addressed. The efforts to bring attention to the subject chosen continue for a full calendar year, until a new topic is chosen. This year their theme is ‘Depression: Let’s Talk’. Other themes in the past have included ‘Beat Diabetes’ (2016), Food Safety (2015), and Vector-borne Diseases (2014), to name a few. Currently, there are 35 countries participating in 65 varying events. To find an event happening near you, click here.

If You’re Unhappy And You Know It, Run A Lap

This year the World Health Organization’s one-year campaign is centered on depression. It’s a topic that many are familiar with, but one that often gets overlooked. Globally, more than 300 million people of all ages suffer from depression.1 But, there are some natural ways that may help combat some of depression’s effects. A 2005 study referenced by Harvard Health showed that simply “walking fast for about 35 minutes a day five times a week or 60 minutes a day three times a week had a significant influence on mild to moderate depression symptoms.”2 It’s amazing what a difference something so seemingly small can make.

In yet another study published in the Archives of Internal Medicine, 156 men and women with depression were split into three groups. One of the groups partook in an aerobic exercise program, the second group were given an antidepressant, and the final group participated in both. At the end of the 16-week mark, depression had eased in all three groups. In fact, “about 60%–70% of the people in all three groups could no longer be classed as having major depression.”3 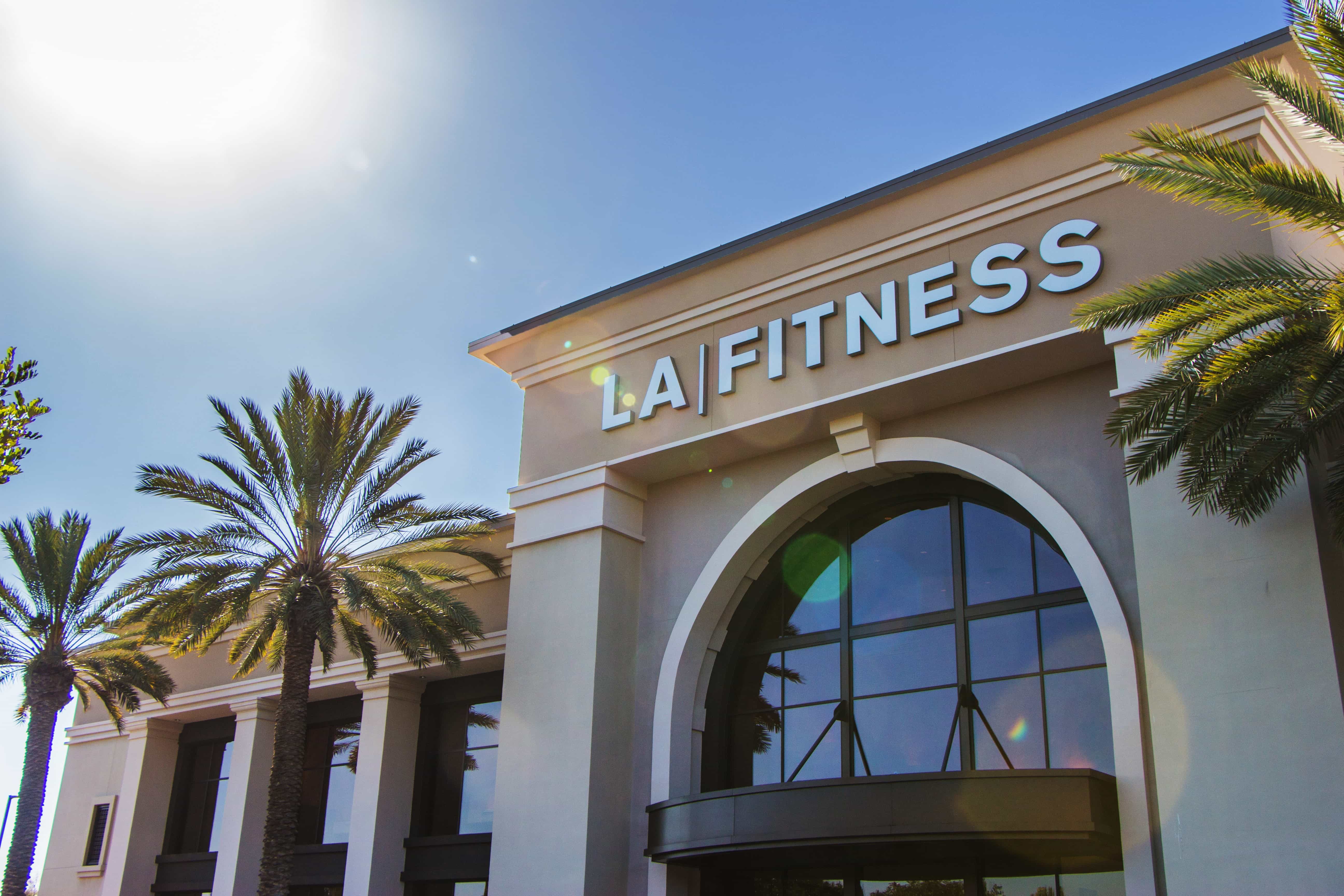 “Too often we underestimate the power of a touch, a smile, a kind word, a listening ear, an honest compliment, or the smallest act of caring, all of which have the potential to turn a life around.”

But why does exercising help mental health?

There are a few different hypotheses to consider: 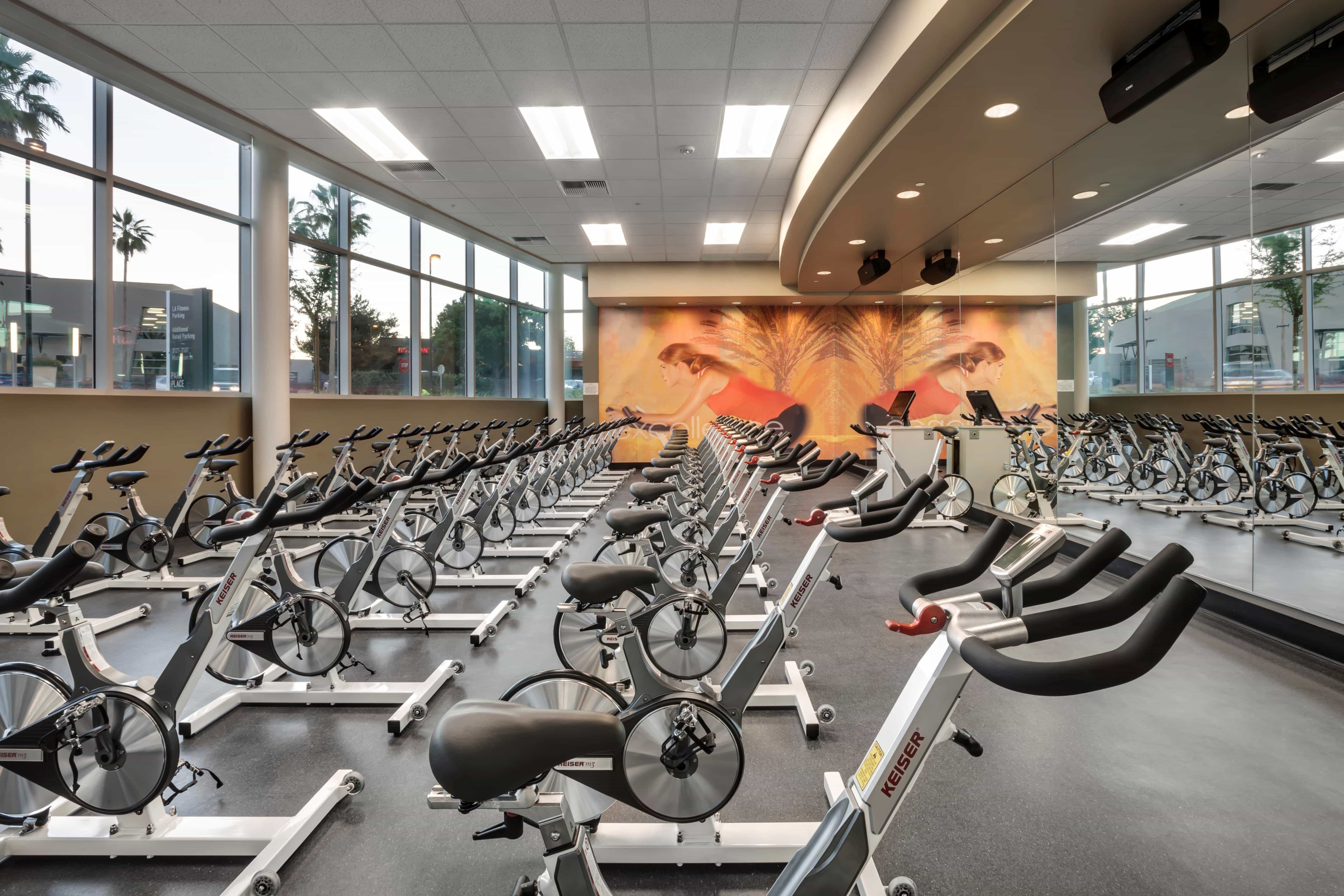 “We can’t escape pain; we can’t escape the essential nature of our lives. But we do have a choice. We can give in and relent, or we can fight, persevere, and create a life worth living, a noble life. Pain is a fact; our evaluation of it is a choice.”

Assistant Professor of Philosophy at the University of Central Arkansas 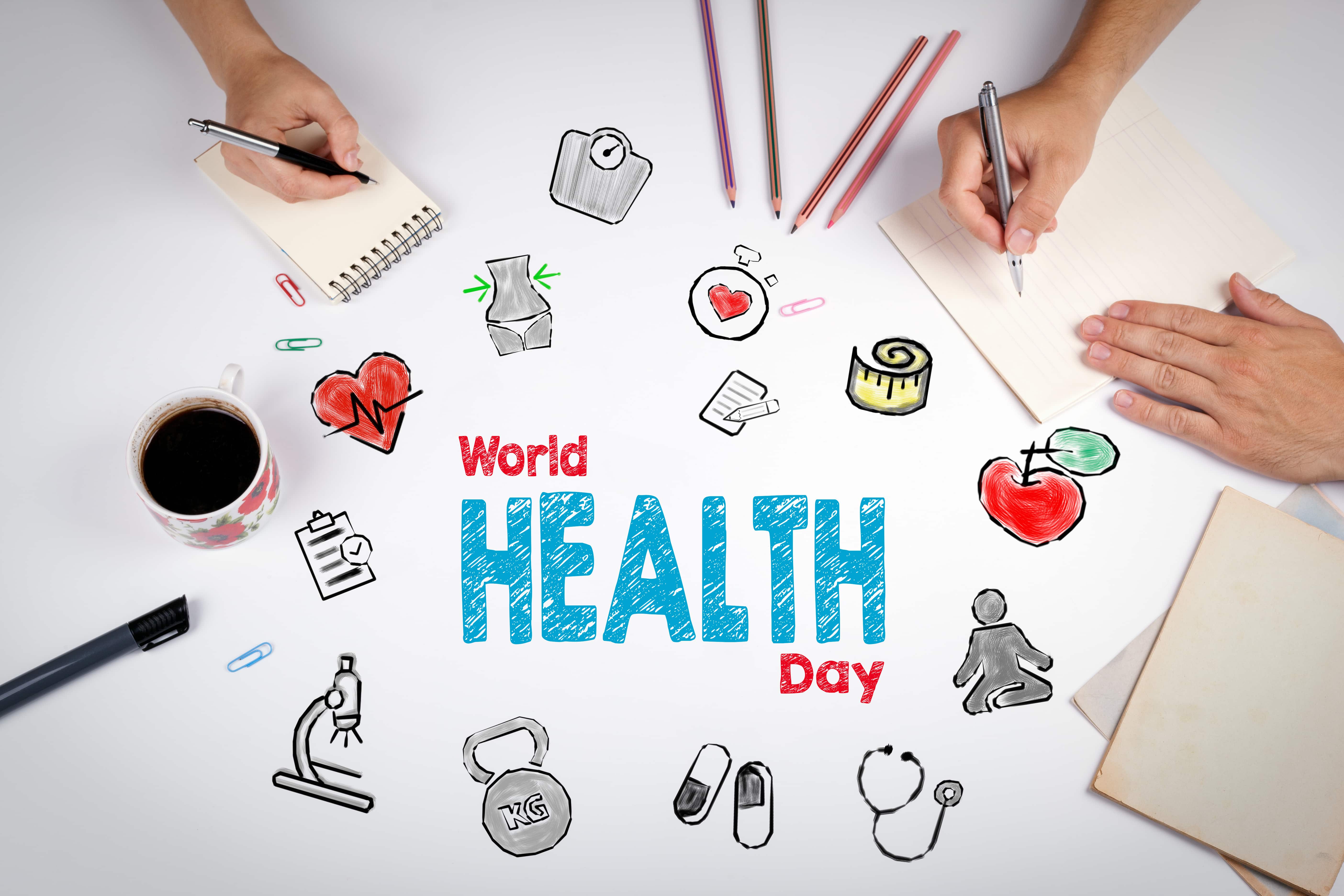 i. The Thermogenic Hypothesis suggests that the natural rise in core body temperature caused from working out can help facilitate symptoms of depression. Specifically, the study explained that “increases in temperature of specific brain regions, such as the brain stem, can lead to an overall feeling of relaxation and reduction in muscular tension.”4

ii. The Endorphin Hypothesis is probably the most commonly referenced theory when it comes to talking about the benefits of exercising and the effects it has on mental health. According to this hypothesis, exercise helps release endorphins naturally. Endorphins are known as “feel-good” hormones and are directly “related to a positive mood and an overall enhanced sense of well-being.”5

iii. The Monoamine Hypothesis is similar to the Endorphin Hypothesis. It suggests that “exercise leads to an increase in the availability of brain neurotransmitters (e.g., serotonin, dopamine, and norepinephrine) that are diminished with depression.”6 Serotonin has an effect on one’s mood. Dopamine “helps control the brain’s reward and pleasure centers [and] also helps regulate movement and emotional responses.”7 Norepinephrine is a chemical that mobilizes the body and brain for action.

iv. The Distraction Hypothesis is probably the most self-explanatory of these theories. This hypothesis suggests that physical activity helps distract from worries and depressing thoughts. Generally speaking, engaging in a distracting activity has shown more positive results than “self-focused or introspective activities such as journal keeping or identifying positive and negative adjectives that describe one’s current mood.”8

v. Lastly, there is the Self-Efficacy Hypothesis. In order to better understand what this hypothesis suggests, first let’s define self-efficacy. It “refers to the belief that one possesses the necessary skills to complete a task as well as the confidence that the task can actually be completed with the desired outcome obtained.”9 Those suffering from depression can sometimes experience negative thought processes, and feelings, towards themselves. However, a study showed “that involvement in an exercise program was associated with enhanced feelings of coping self-efficacy, which, in turn, were inversely related to feelings of depression.”10

If exercising is something you want to try to help become a physically, mentally, and emotionally better you, there are tons of different options available. At LA Fitness, Group Fitness classes are offered if you are the type of individual who thrives with the motivation of an instructor and the energy of others working out with you. If you prefer getting your workouts done solo, there is plenty of cardio and weight equipment to available to you. And if you’re new to working out, and unsure where to begin, booking a session with one of LA Fitness’ Pro Results® Master Trainers may be the best option for you. 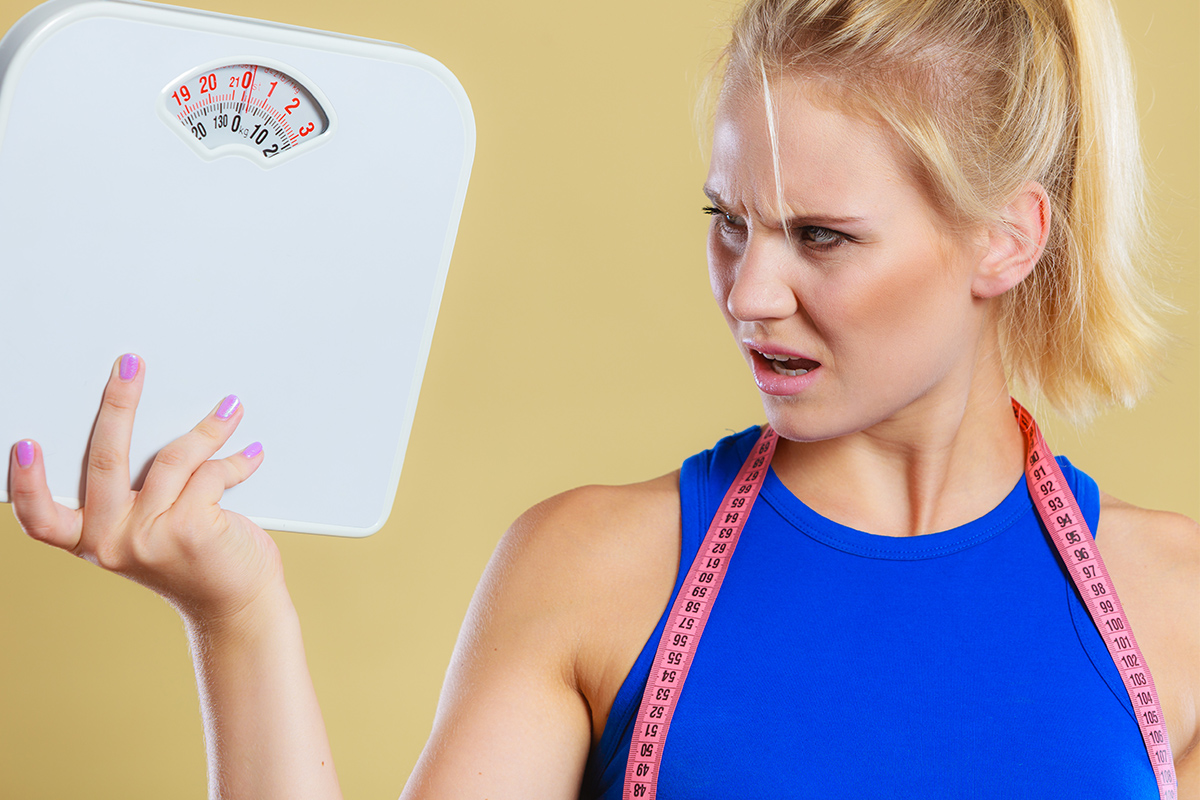 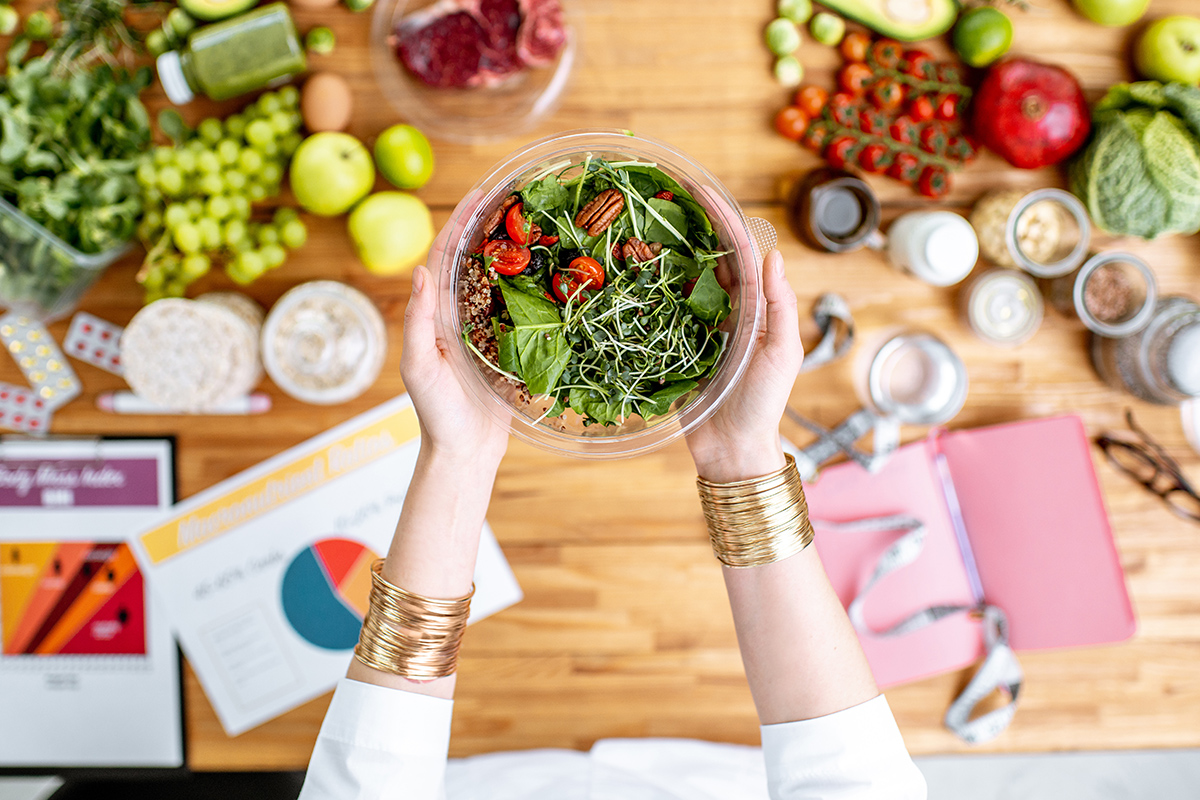 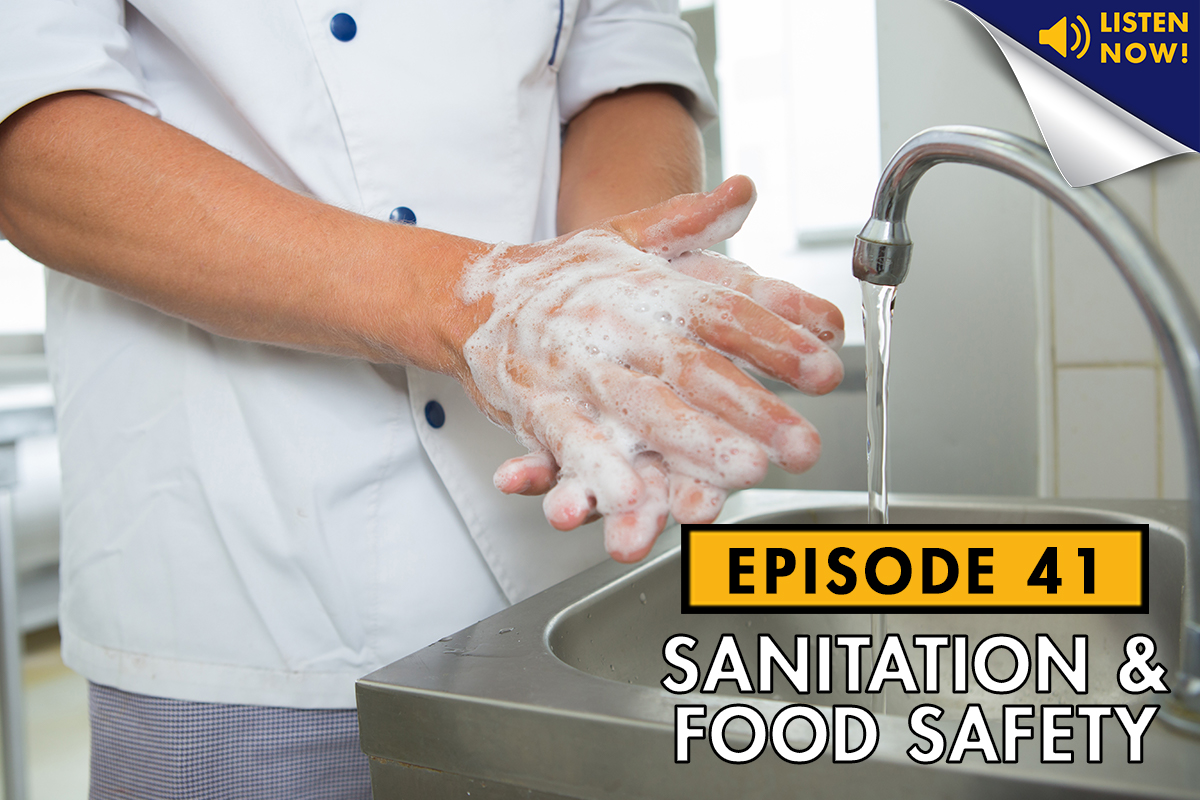