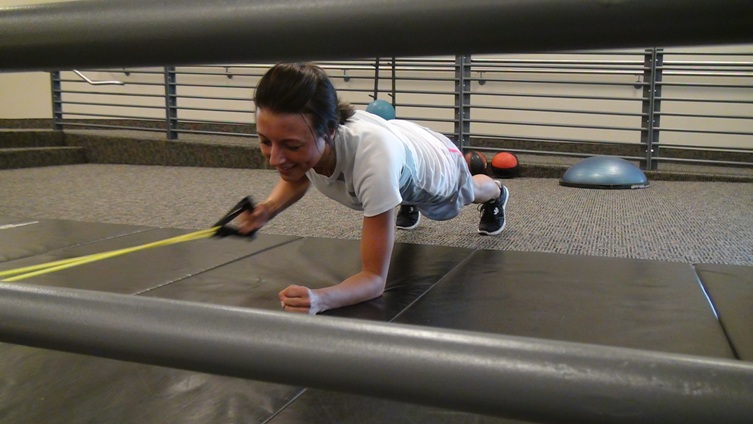 “No more excuses,” is exactly what Nicole Snedden told herself in order to lose the weight she gained after being diagnosed with type 1 diabetes.

“I gained like 25 pounds,” said Nicole. “My highest weight was 125 pounds. This was a big problem because I was about 98 (pounds) before my diagnosis.”

Don’t forget that Nicole also battles with having hypothyroidism; a medical condition that causes her to have a slow metabolism. For years Nicole had been successful in keeping her weight down in spite of her hypothyroidism. So, why the sudden weight-gain after being diagnosed with type 1 diabetes? 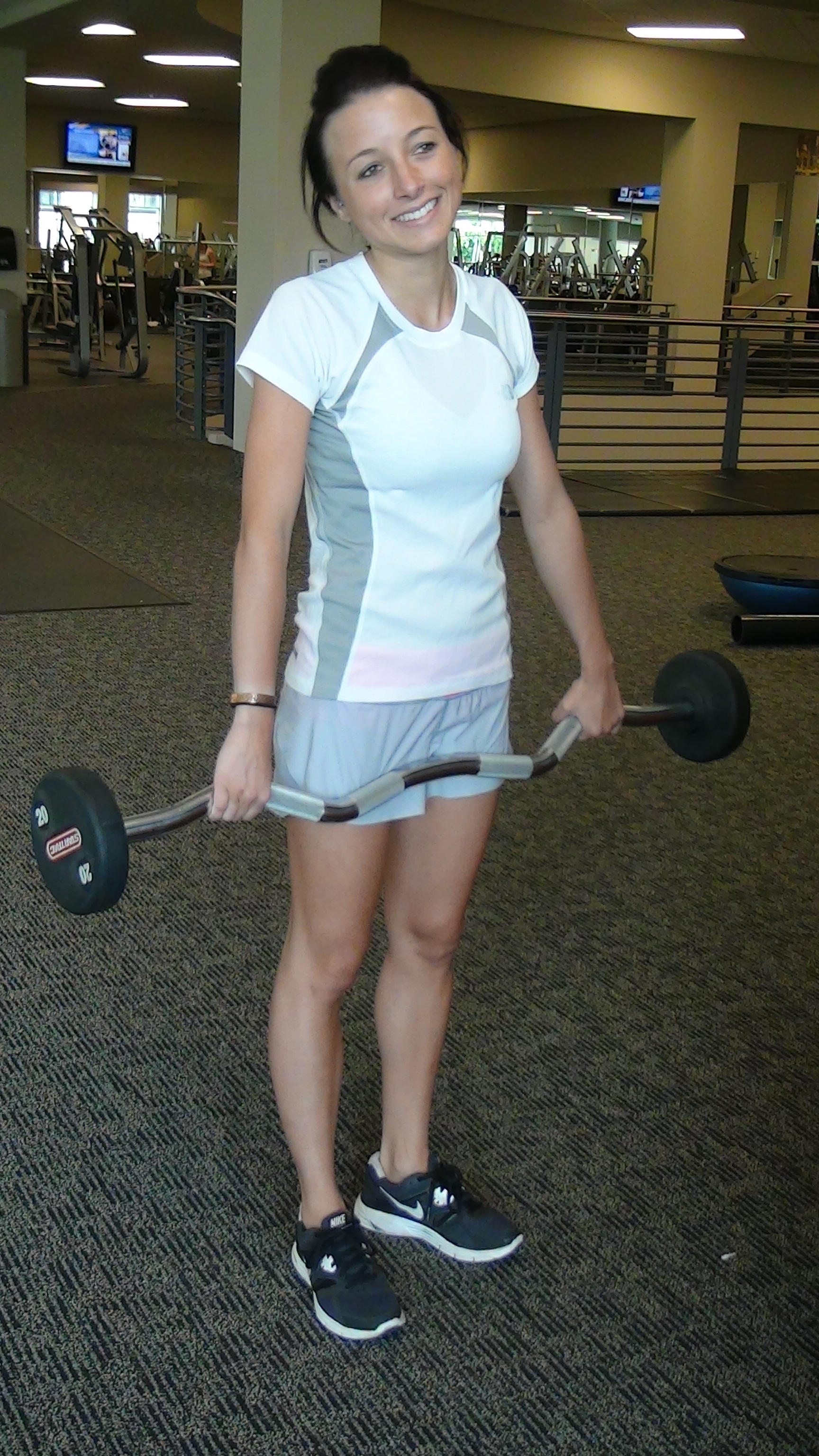 “After my diagnosis the hospital was supposed to set me up with a diabetes dietitian,” said Nicole. “Well, they didn’t; I guess I sort of slipped through the cracks. So I went to the doctor and asked her why I was gaining weight, and she told me that the insulin medication causes weight gain.”

Another factor in Nicole’s weight gain was that she wasn’t ready to accept the changes that she had to make to her diet after she was diagnosed with type 1 diabetes.

“I thought, ‘Hey, so what? Now I’m diabetic, but if I just inject myself with insulin I don’t have to change my eating habits at all,’” said Nicole. “So I still ate pasta, cupcakes, ice cream, sub sandwiches and drank margaritas and long islands. I’d eat that crap, and then inject myself with way too much insulin.”

No more excuses. Nicole had the answers as to why she was gaining weight, but it was up to her to decide if she was going to do something about it. She had to admit to herself that she alone was responsible for her health, and that her eating habits and lack of exercise had to change.

“Long story short, I ate bad foods, slacked at the gym a bit and gained weight,” said Nicole. “I moved to Portland, joined the gym, and was ready for a do over; for a fresh start. New town, new time zone, new me (smiles).” 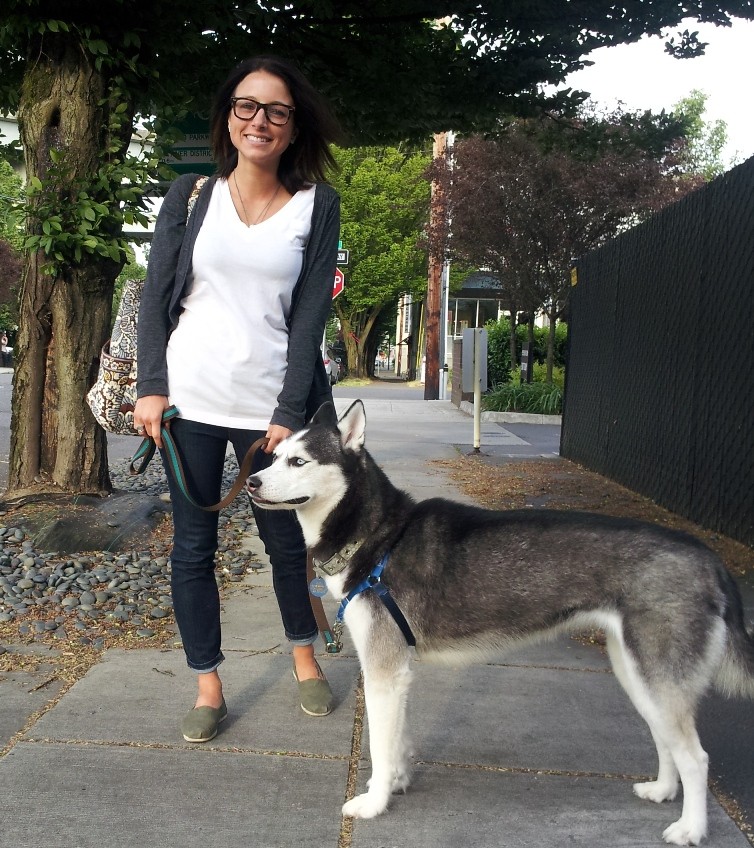 She also added a “new” commitment—a very aggressive workout regimen. Now, Nicole works out seven-days-a-week, rarely taking a day off. In fact most days she actually works out twice-a-day. This is in addition to her fulltime graduate school schedule, homework, two internships, tracking her calories, preparing low-glycemic meals, regulating her insulin and blood sugar levels and making time for her best friend, her dog Peeta.

“I do cardio every single day of the week,” said Nicole. “Monday through Thursday I usually work out twice. On Monday’s I also have personal training, and Saturday mornings I have group personal training with Kelley.” 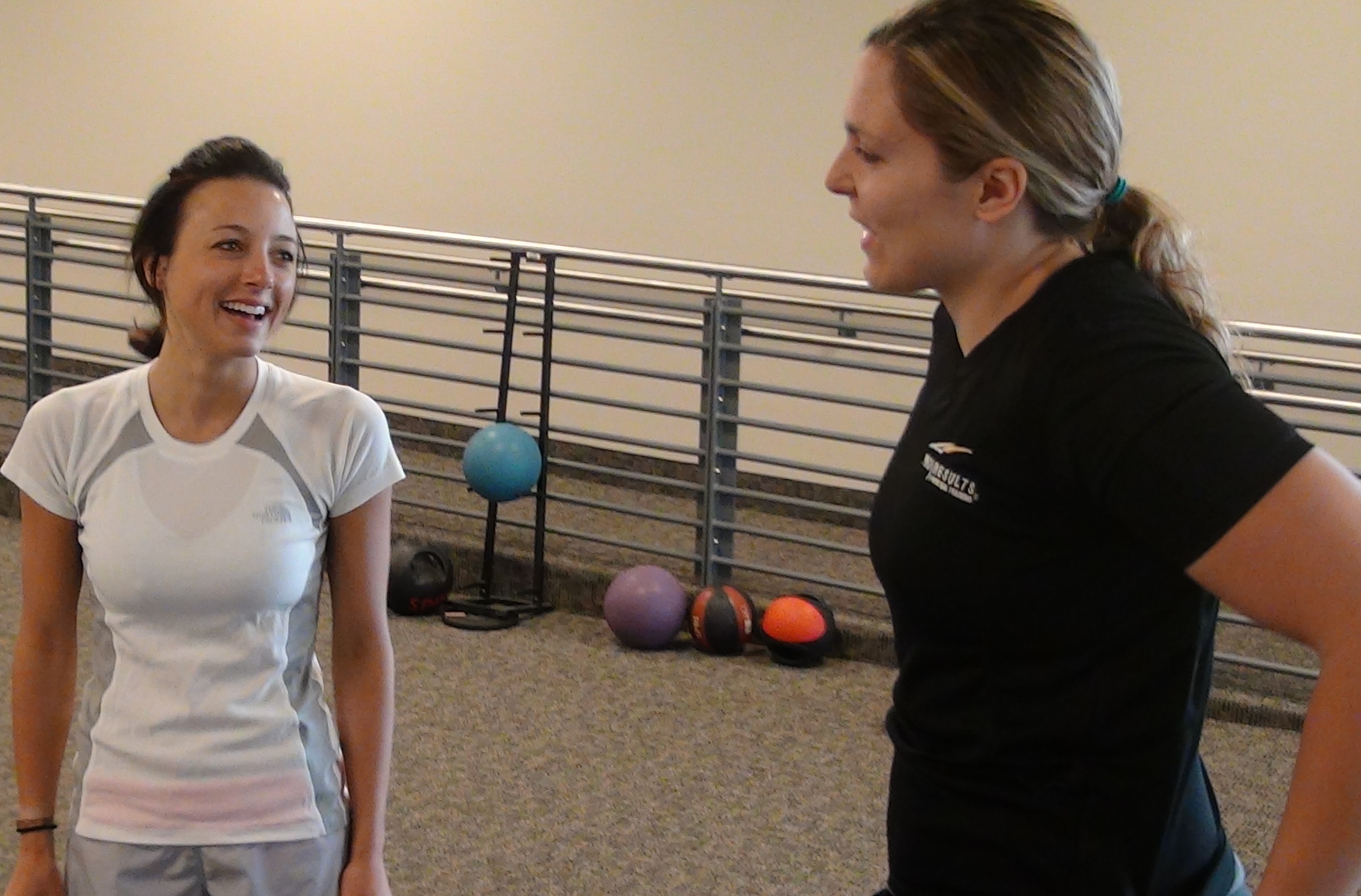 All of her efforts paid off, and the proof is in the sugar-free pudding.

“I weigh 97 pounds now,” said Nicole. “I’ve added some muscle mass. I’m definitely in better shape now than I was before my diagnosis.”

What does Nicole think about losing 28 pounds and taking control of her life?

“I’m proud of myself, and I think I deserve to be,” said Nicole. “I’ve worked really hard…like super duper hard.”