Her Goal was to Lose 100 Pounds, So Shannon Gave 110 Percent 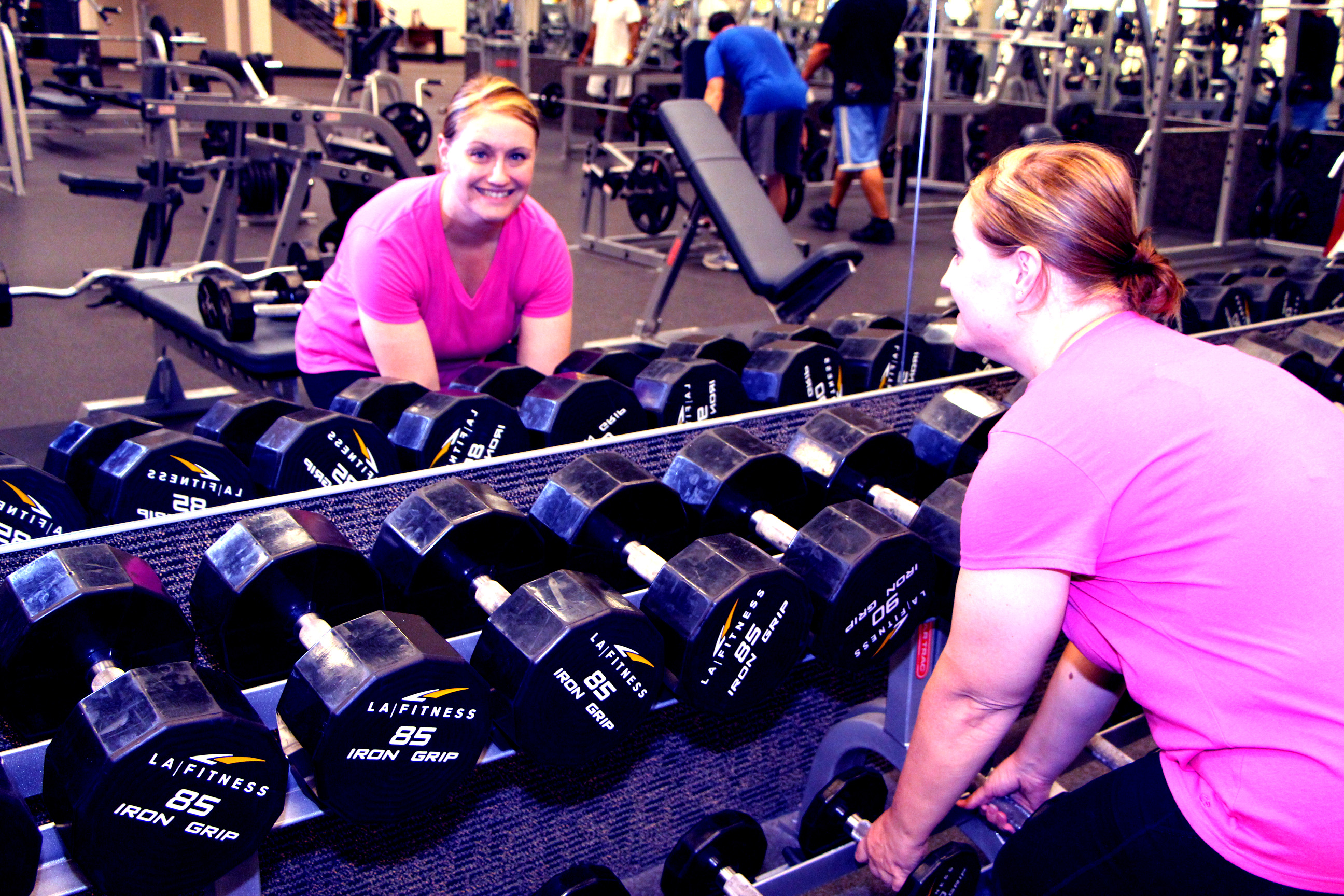 Shannon actually surpassed her goal and lost 110 pounds! When we last caught up with Shannon, she was struggling not to plateau and decided to quit drinking diet sodas as a way to curb her late-night cravings and snacking. She felt that the diet sodas she was drinking, which had no calories, were causing her to crave sweet and sugary foods.

So she continued on with her plan of working out five-days-a-week, eating healthy and eliminating diet soda. That doesn’t mean that the past few months weren’t a pain in the butt…literally.

“I left for Nashville, Tennessee for a girls’ weekend with my friends, and the next morning I picked my leg up to put pants on and felt a pull in my butt,” Shannon said. “I tried to stretch and take ibuprofen for the pain, but to no avail.  As long as I was moving I was fine, but if I sat for any period of time every time I stood up I was in serious pain.”

Shannon became seriously concerned about how her injury was going to affect her progress. So she decided to try to work through the pain and continue to do cardio at a lower intensity.

Pam, Shannon’s current Pro Results personal trainer at her LA Fitness, had a different opinion about what Shannon needed to do if she wanted to progress.

So Shannon stayed out the gym for over a week until she began to feel significantly better. After that she slowly began to integrate low-intensity and low-impact cardio.

“I did try swimming, and that is for the birds (laughs)…well, marine life actually,” Shannon said. “The point is I convinced myself I would be fine and so I started free style swimming; I was wretched.”

The main issue she had was with her form. She didn’t know how to time her breathing with her strokes, and her goggles didn’t seem to cooperate either.

“My goggles nearly sucked my eyes out of their sockets or at the very least my contacts off of my eyeballs,” Shannon said.

Her humor helped her deal with the fear of falling behind or worse, gaining weight.

“It was really frustrating, because I didn’t want to stop moving and exercising out of fear of not losing weight, but I had to (stop) in order to let myself heal,” Shannon said. “I made it through it though, and I did lose one pound that month.”

After about six weeks, Shannon’s injuries were behind her, and she was back in action.

“I went back to full force and I lost 6 pounds (the next month),” Shannon said.

Now that Shannon has surpassed her target by losing 110 pounds, she has some new goals that she never thought she could accomplish. It will take more hard work, patience and losing 30 more pounds.

To find out what Shannon wants to accomplish by losing 30 more pounds, follow her story and lend her a word of support in our comments section today!