What do you know about the sugar alcohol erythritol? I’m looking to use it in sugar-free sweets this holiday.

Sugar alcohols (also known as polyols) are low-digestible carbohydrates, meaning that they are incompletely digested or absorbed in the small intestine then are at least partially fermented in the colon. Chemically a hydrogenated monosaccharide, erythritol is technically not a true sugar or an alcohol.  Erythritol is absorbed but is not fully metabolized enabling it to yield only 0.2 Cals/gram1. Erythritol is excreted intact in the urine, meaning it travels from gut to blood to kidneys unchanged. Um, you decide if that’s good or bad…

Erythritol is mainly derived from GMO cornstarch and is also natural-occurring in some other plants, fruit (like watermelon, pear, and grapes), mushrooms and fermented foods. In food products (often sugar-free foods) it can be used alone but is often found in combination with other polyols or non-nutritive sweeteners. For example, erythritol (along with rebiana) is a component of the sweetener TruviaTM. Erythritol would be part of the sugar alcohols section under carbohydrates in a Nutrition Facts panel of a food label. Erythritol is considered to have zero calories while other sugar alcohols have about half the calories of sugar1. Note that some lower-sugar foods have increased fat content for palatability2.

The US FDA determined that erythritol is Generally Recognized as Safe, as of 2001. The American Diabetes Association states, “Sugar alcohols and nonnutritive sweeteners are safe when consumed within the daily intake levels established by the Food and Drug Administration (FDA)2.” The estimated daily intake of erythritol is 1 gram per day and an estimated tolerable intake range of 10-20 grams per day 1,3.

Erythritol does not appear to affect blood sugar levels4. Other erythritol benefits for those with diabetes include no contribution to dental caries, lower laxative effect than other sugar alcohols, and slower digestion (lower glycemic). Sugar alcohols have not been proven effective in the management of weight3. And keep in mind that it’s overall carbohydrate consumption, not just sugar, that has the biggest impact on blood sugar management1.

In the kitchen, erythritol can’t be used in a weight for weight replacement for table sugar as erythritol has 60-80% the sweetness of sucrose3. You can use erythritol in a variety of food applications but know that sugar alcohols don’t have the same microbial inhibition, browning, or crystallization properties as table sugar. Unlike non-nutritive sweeteners, erythritol offers bulk and stabilization which helps with structure or viscosity of the finished product. It also acts as a humectant to retain moisture. Sounds to me like you need to know a bit about food chemistry to get an ideal result if you aren’t following a tested recipe! 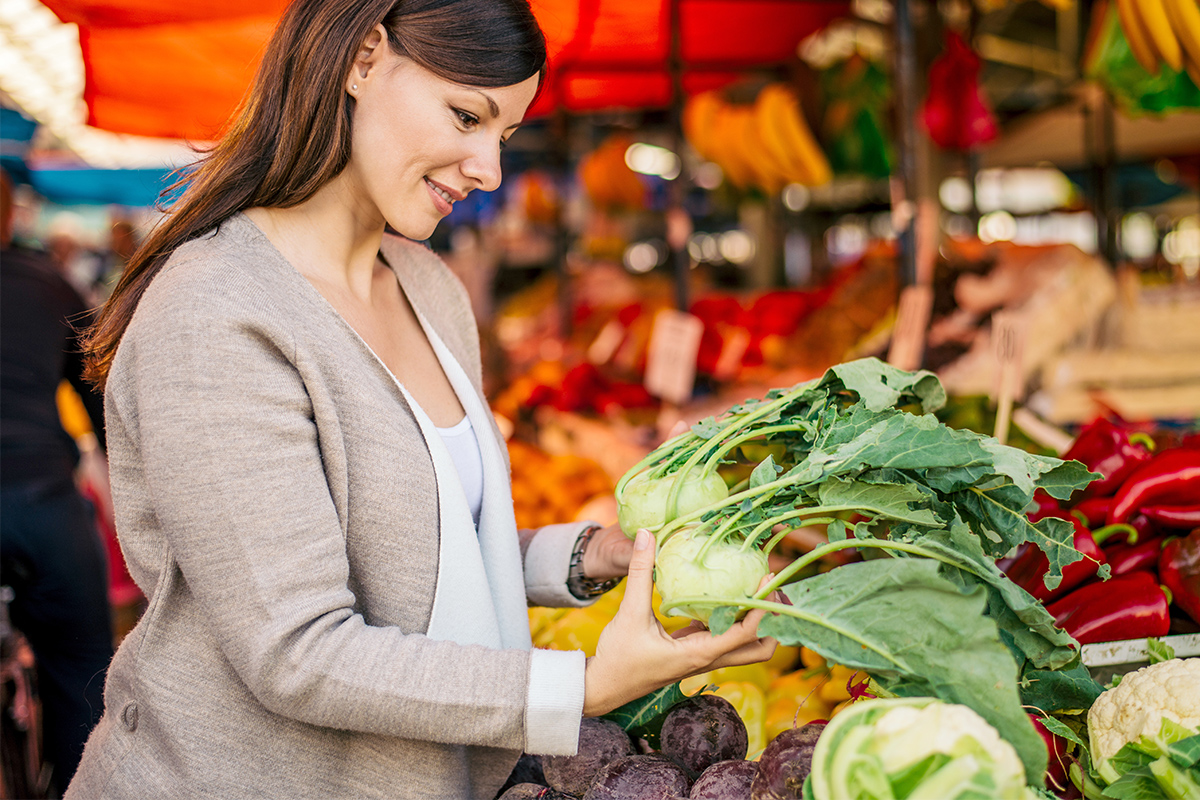 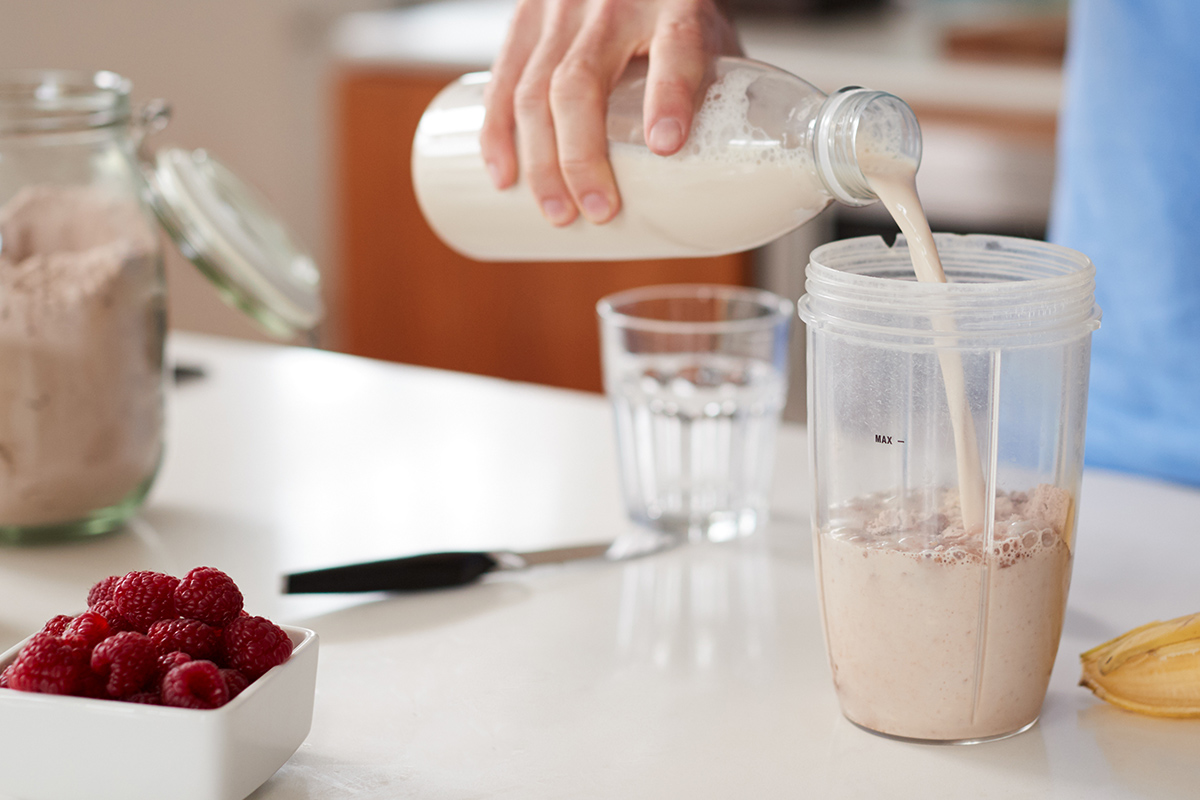 Have you found your fun again? Our great instructo

Do you ever take a week off? @domsakii just did an

❤️NEW MOTTO: If life is coming at you too fast