This article was originally posted on PR Newswire. All news and content provided by Anthony DeNito and Jon Gudmundsson of Wheel Heroes.

WHAT: Jon Gudmundsson has crushed the Guinness World Record for the Longest Triathlon. The current record is 3,762 miles. Jon will complete 4,847 miles of Running, Cycling and Swimming.

Several years ago, Jon’s car broke down and he decided that he didn’t really need to drive anymore. So he left the car and started cycling everywhere he went. He often participates in cycling events around Florida. He rides to the events, participates in the events, then he cycles home, often taking the scenic route.

Jon loves cycling and feels that all children, even those with disabilities, should experience that same joy. “It gives them independence, exercise and the therapy they need.” His mission during his record attempt is to draw attention to the Wheel Heroes charity which provides specialty bikes to children with disabilities. Donations to Wheel Heroes can be made at jonthewheelhero.com. 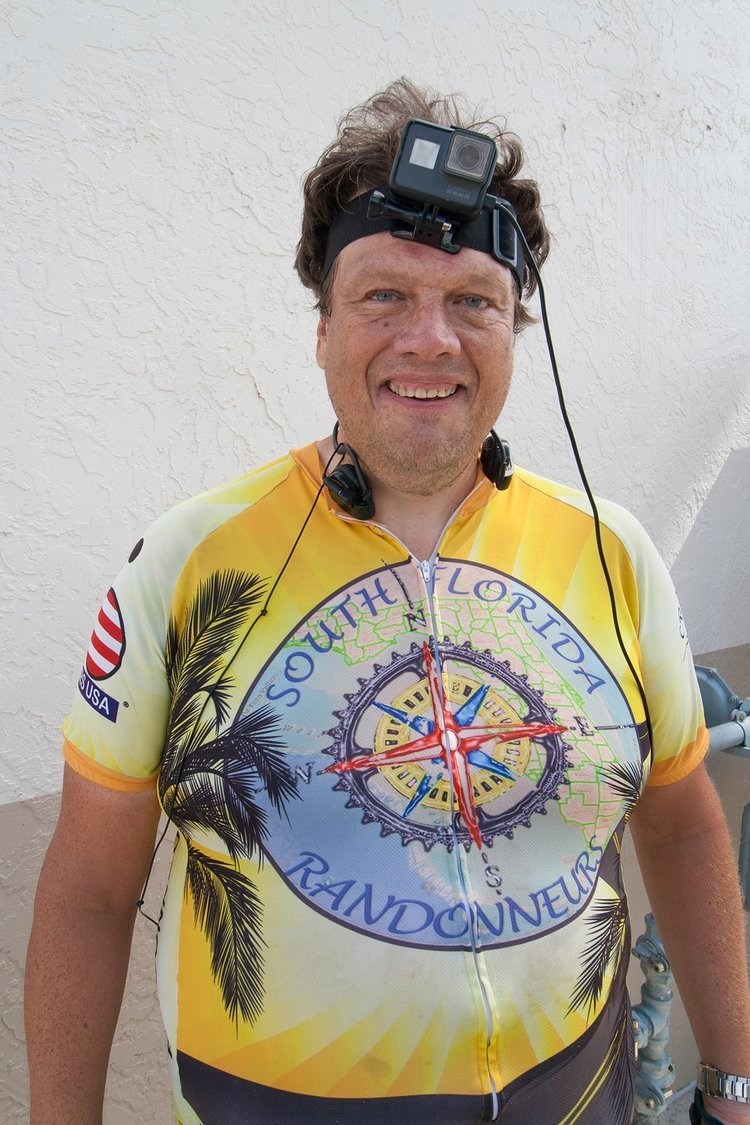 It's an investment! ❤️‍🔥 Think of it as m

This is our club! Where friends are made and we po

Save this simple yet effective Back & Shoulder Day