How Chrissy is Losing Weight After Pregnancy 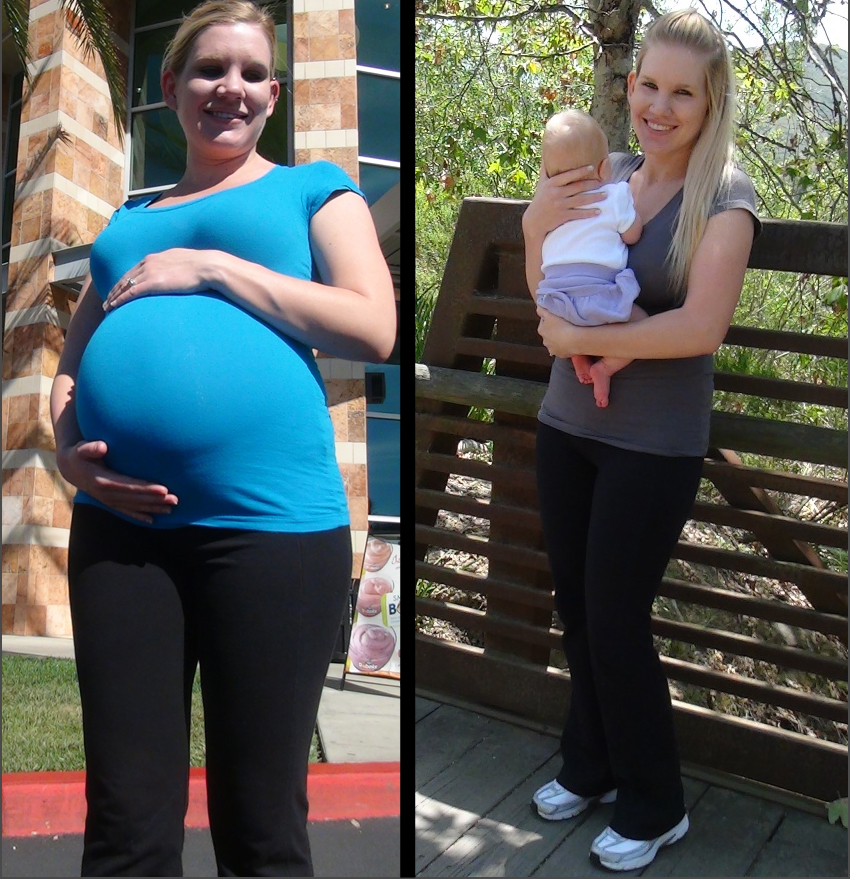 How Chrissy is Losing Weight After Pregnancy

It began with a common reaction that many new moms have after having a baby.

“I remember looking at myself in the mirror the morning after Camryn was born and thinking, ‘I still look pregnant! How am I going to get this weight off?’ I obviously knew my stomach would still be there, but not knowing how long was a bit scary,” said Chrissy.

After nine noble months of pregnancy, it wasn’t long after her delivery that Chrissy was ready to have her old body back. So she began to develop a plan to get back her pre-pregnancy weight, but first she had to consider the limitations that came with her new life. Before she could exercise, her body needed time to recover from the strain of pregnancy and giving birth. Her doctor informed Chrissy that it would probably be six to eight weeks until it was safe for her to work out.

“I decided that if I could not exercise then I would have to be extra careful of the foods I ate,” said Chrissy. “I also made sure to drink plenty of water.”

Chrissy writes down everything that she eats. Not only does this help her identify when she makes less than healthy food choices, but it makes her think twice before indulging in tempting treats like cookies. She knows that accomplishing her goal will make her happier in the long run, more so than the few minutes of enjoyment she gets out of giving in to her sweet-tooth. Writing down her food means that she has to revisit the times when she eats something that she knows is contradicting her goal.

Another source of motivation and support comes from her husband. In fact, Chrissy’s husband decided that he could stand to lose a few pounds too; so he decided to lose weight and get in shape with her. They came up with a plan that is simple, yet effective. They always split one plate of food, but if they are still hungry after 20 or 30 minutes they allow themselves to have another small portion.

Though it hasn’t been easy, in just under four months after having her baby Chrissy lost 35 pounds.

But now her progress has slowed down. Even though she was given the “okay” to exercise from her doctor, finding time to do so has proved to be more of a challenge than she had expected. She knew that keeping a regular fitness schedule was to be the next step to losing the rest of her baby weight.

“The biggest challenge I have faced since being a mom is time management, trying to get a sitter so I can go…anywhere. To jog, to go to the gym or the store,” said Chrissy.

At 142 pounds Chrissy is just 12 pounds away from her goal, but sometimes it is the final stretch that can prove most challenging. Chrissy is returning to work soon, leaving her with even less time to exercise.

Will Chrissy be able to manage her time and to get back into the gym in order to continue working toward her goal of weighing 130 pounds, or will her increasingly hectic schedule prove to be too much? To FOLLOW her story just add Living Healthy to Google Reader…it’s that simple!