Yes You Can…Lose the Weight You Gained While Pregnant! 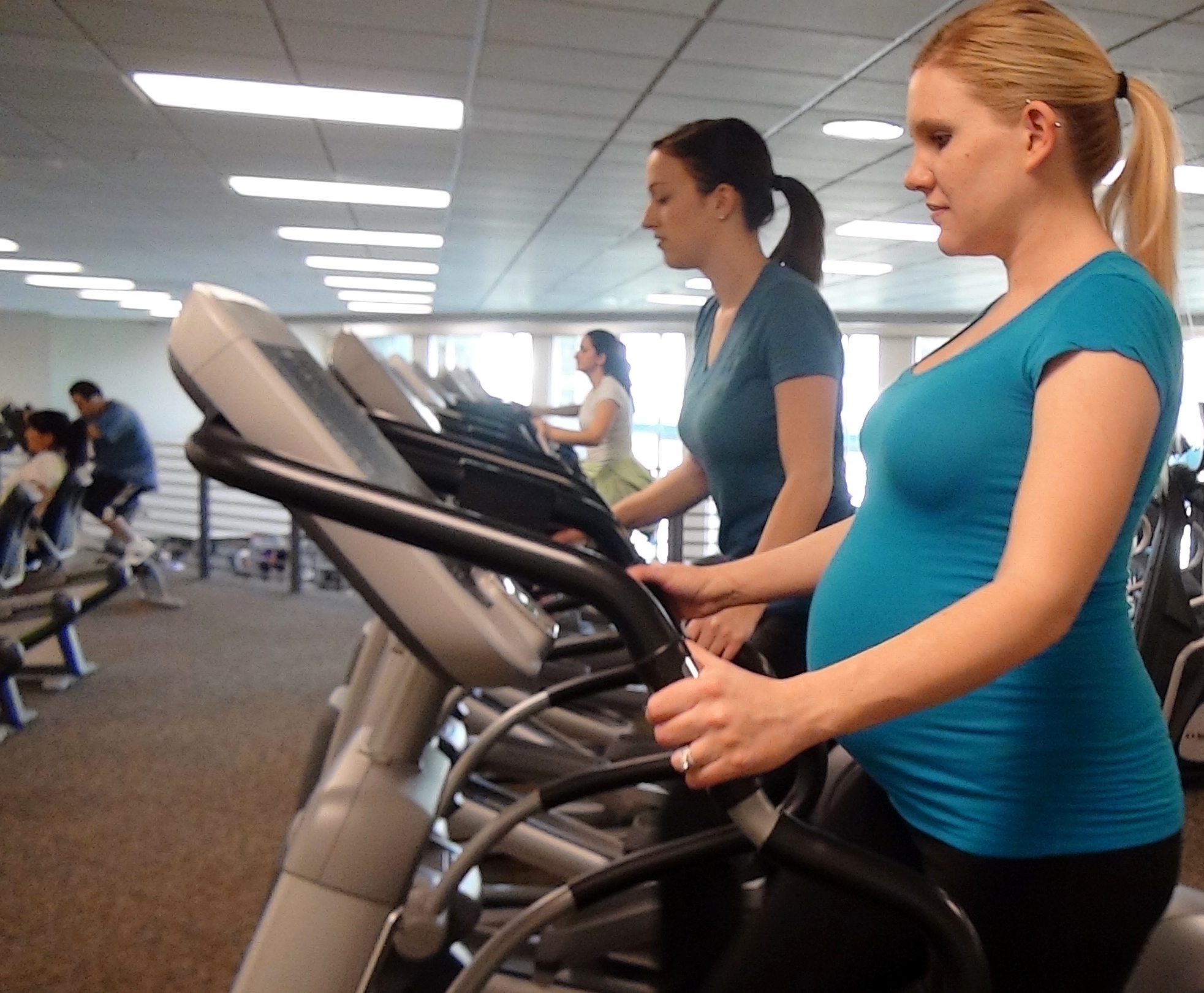 If you are pregnant, going to be pregnant or have not lost the weight you gained during your pregnancy, Chrissy Walther knows how you feel. You might recognize Chrissy from the pictures in one of our previous posts when we consulted Dr. Sean Daneshmand, M.D. to answer the question “Can You Exercise While You’re Pregnant?”

Like many pregnant women, Chrissy had questions about how much weight was the right amount to gain, and she was concerned about the difficulty of losing the weight she gained during her pregnancy. She didn’t want to view her pregnancy as a “free pass” to eat anything she wanted, nor as an excuse for her to forgo exercising. She saw her pregnancy as an opportunity to reconfigure her fitness goal, not just for herself, but for her baby as well. 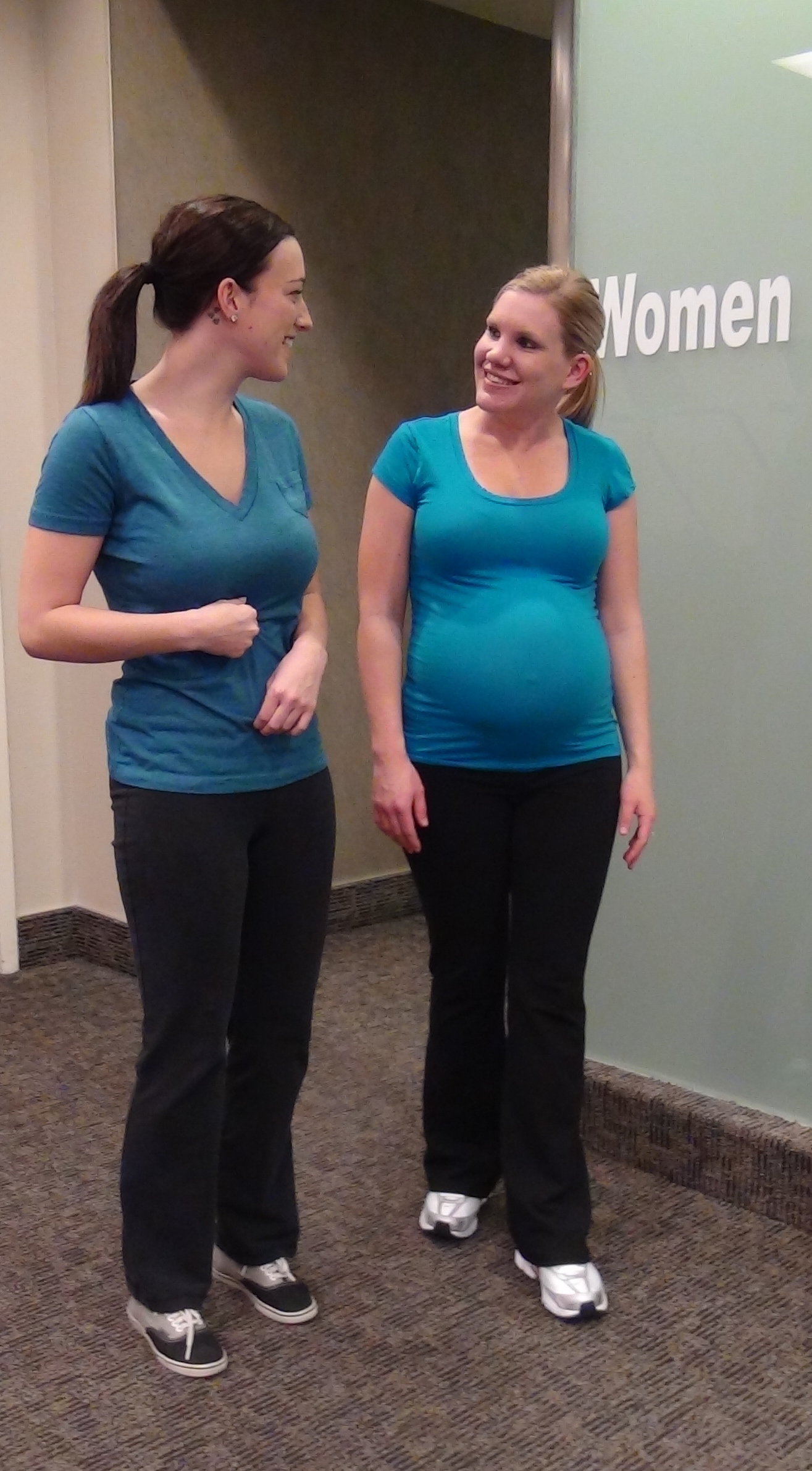 “When I was pregnant I exercised every day’” said Chrissy. “When you’re pregnant there is more reason to care, it’s not just you anymore. To know what types of exercises I could do I asked my doctor, and I was told I could maintain a normal routine, minus sit-ups or any exercise that put too much strain (on me).” (Read Can You Exercise While You’re Pregnant? for more information)

She also consulted her doctor about the appropriate amount of weight that she should gain during her pregnancy, and together they created a goal that was best for the health of her and her baby.

“My goal was not to exceed 30 pounds,” said Chrissy. “I watched what I ate at first because I didn’t want to put on any weight I didn’t need.”

Chrissy admits that at first her goal to gain no more than 30 pounds seemed like a lot of weight, but it was not an easy goal for her to stick to.

“The healthy eating was almost forced,” said Chrissy. “I was pretty much restricted to fruits, veggies, and chicken, but I had some not so healthy things at times…I really like ice cream!”

After gaining 40 pounds during her pregnancy she ended up weighing 177 pounds by the time she went into labor. “I was not at all disappointed because my doctor said everything was great and Camryn was healthy, but I was very worried about losing the weight,” said Chrissy. “I remember looking at myself in the mirror the morning after Camryn was born, and thinking ‘I still look pregnant! How am I going to get this weight off!?’ I obviously knew my stomach would still be there, but not knowing how long was a bit scary.” 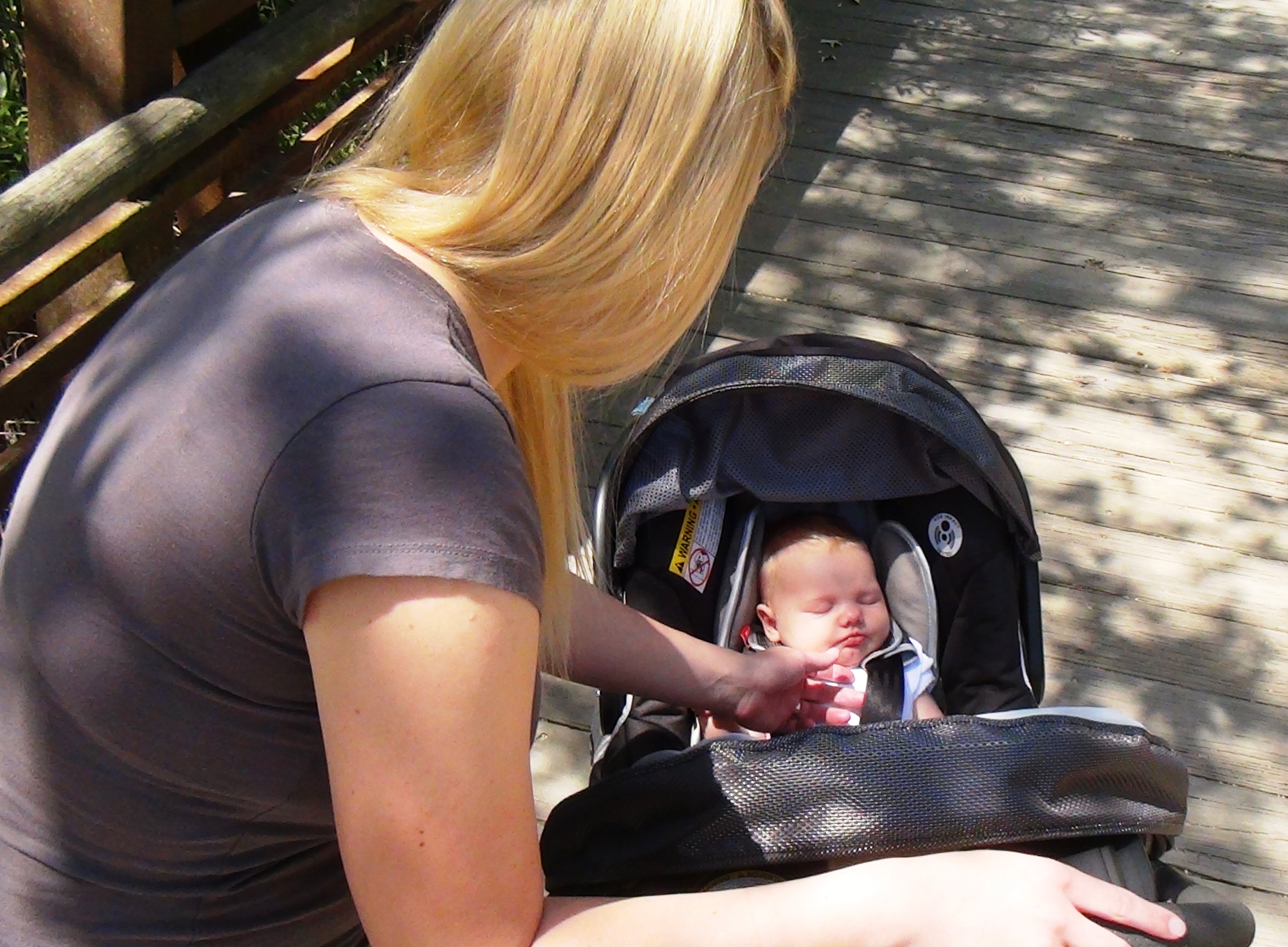 Since giving birth to her beautiful baby daughter Camryn, Chrissy is now working on getting her body back to its pre-pregnancy form. She understands that the extra 10 pounds—beyond the 30 pounds that she and her doctor planned for—simply means she has to work a little bit harder and a little bit longer to get her weight back down.  In fact, Chrissy is setting her sights on getting in even better shape than before she was pregnant in order to keep up with her new daughter…Okay, she also admits that she wants to look amazing while building sandcastles on the beaches of San Diego with Camryn this summer—but who wouldn’t?!

Chrissy is already losing weight and getting into shape. Follow Living Healthy to keep up with Chrissy’s incredible progress and find out exactly what she is doing to successfully lose her baby weight!