Dealing with a Major Setback – Chrissy Breaks Her Leg 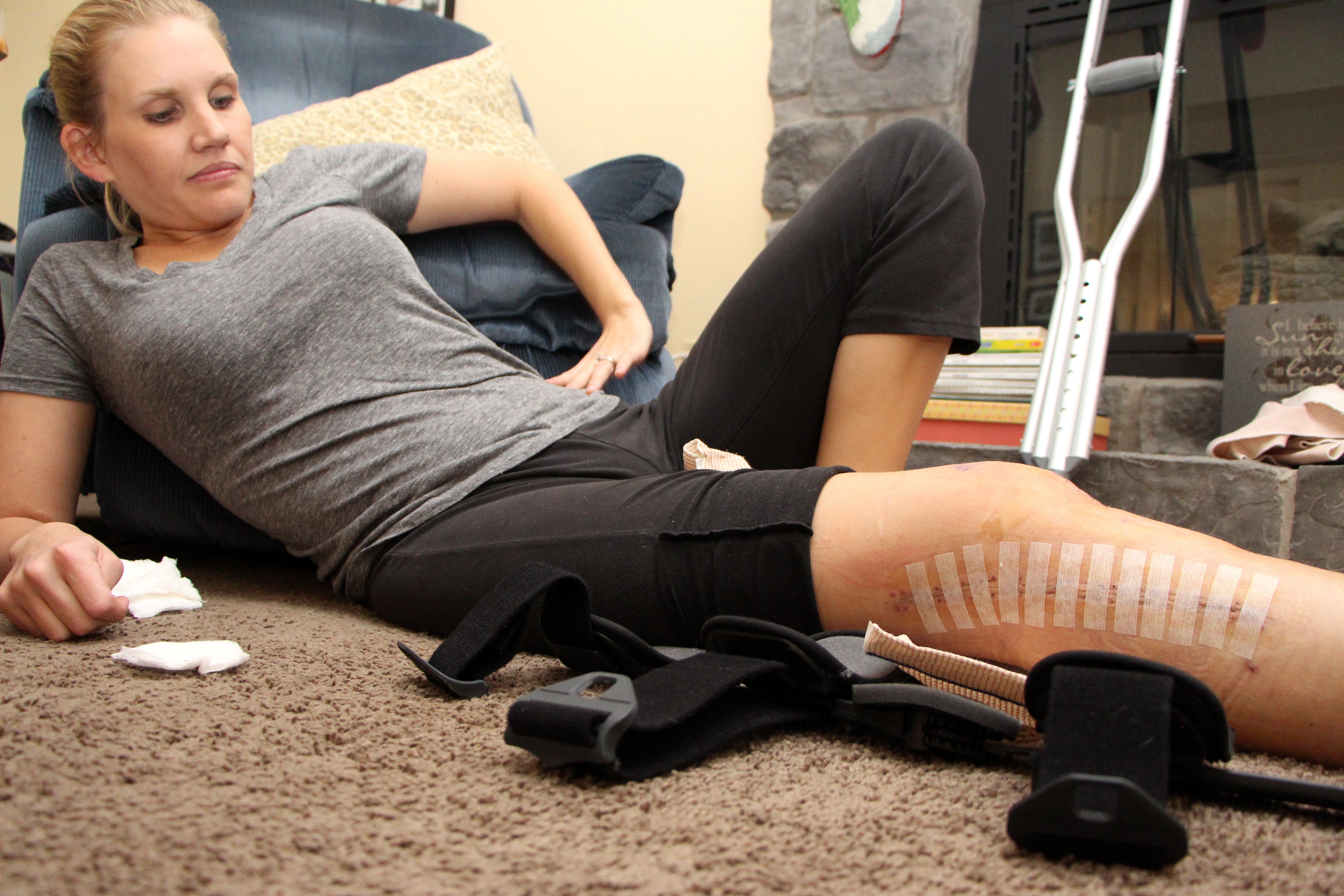 Chrissy was dialed-in to accomplishing her fitness goal with a vigorous workout plan that busted her out of the plateau that she had hit. In fact, she was only three pounds away from hitting her goal weight when she crashed her dirt bike on Thanksgiving weekend. Her dirt bike came out with a few scuffs and scratches, but Chrissy’s right leg wasn’t as lucky. 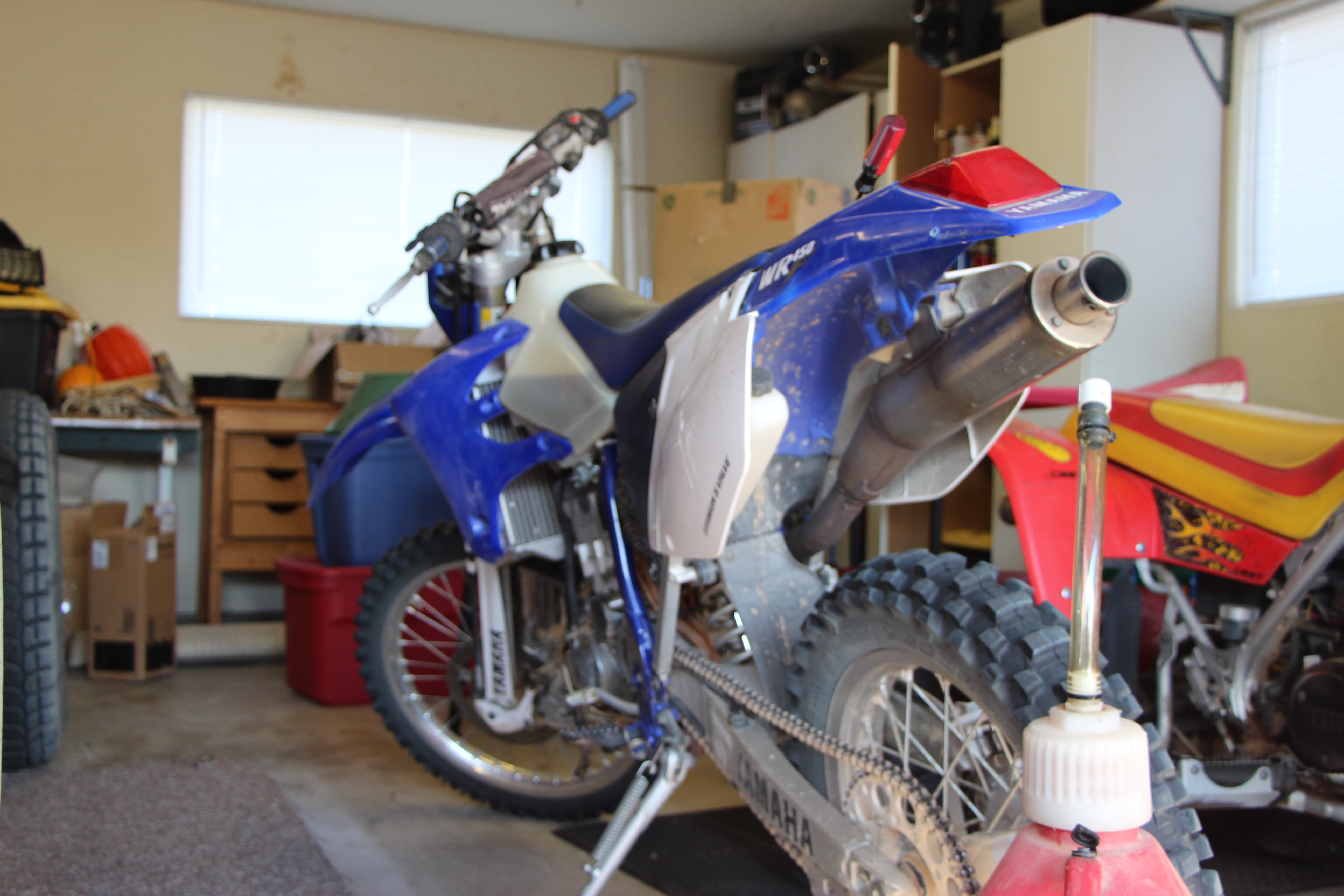 “I got x-rays taken and it turned out I had done quite a number on my leg,” said Chrissy. “The top of the bone shattered into my knee-joint, and the tibia itself has two huge cracks; one in front, and one in back.”

The break was so severe that she required surgery two days later.

It is going to be a big setback to her fitness and a long healing process because Chrissy cannot put any weight on her leg for 8-10 weeks. She can’t go back to work for 3 months, and her doctors told her that her that it will take between 6 to 12 months before her knee is fully healed.

Recovery and healing are not necessarily one and the same.

“The doctor said that I’ll never fully recover (even after her leg heals), and that I will probably have a limp or a funny walk for the rest of my life,” said Chrissy. “I may even require a second surgery to repair any damaged ligaments that don’t heal properly.”

Just days after her accident, Chrissy had surgery on her leg. 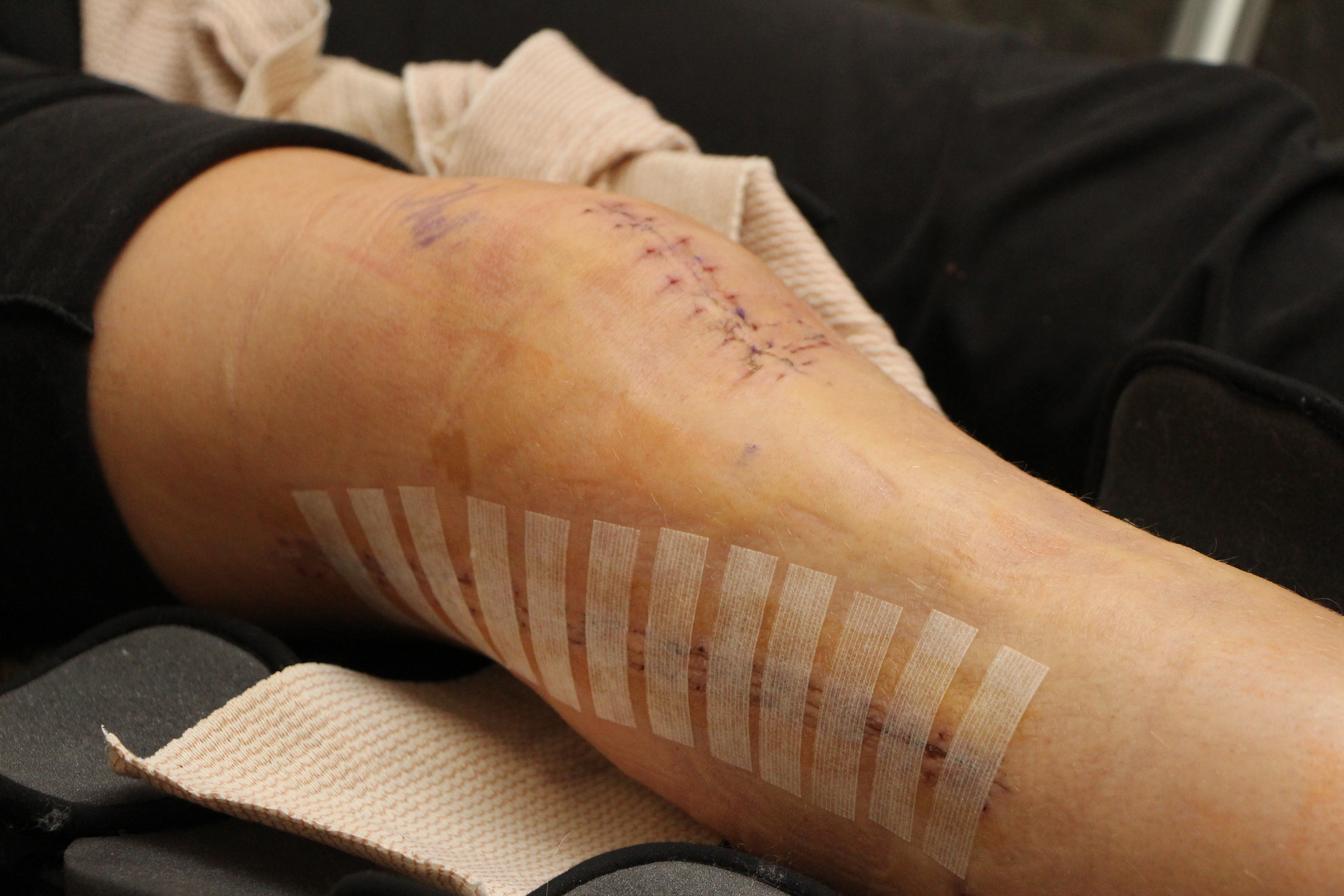 “My doctor called in a trauma specialist to help him with surgery, and that proved to be a wise decision,” said Chrissy. “Once they opened me up and saw the damage, it went to a whole other level. My surgery was slated for three hours and it ended up taking almost five hours. I needed a bone graft; my ACL was attached to a piece of bone that broke off and they had to screw that back into place. After it was all said and done, the surgeons were extremely pleased with the results.”

It has been just over a month since Chrissy had the surgery on her leg to repair the top of her shattered tibia. She is now able to use crutches to get around as long as she doesn’t bear any weight on her healing leg, that is. She says that she already feels much weaker, and she can tell she is falling out of shape.

“I asked my doctor if I could work out in some way, as long as I didn’t put any weight on my leg,” said Chrissy. “I thought maybe I could just do upper body exercises (laughs), but he said it was out of the question. It is so hard, I was doing so well for months, and it was actually addicting to work out that hard and feel that good.” 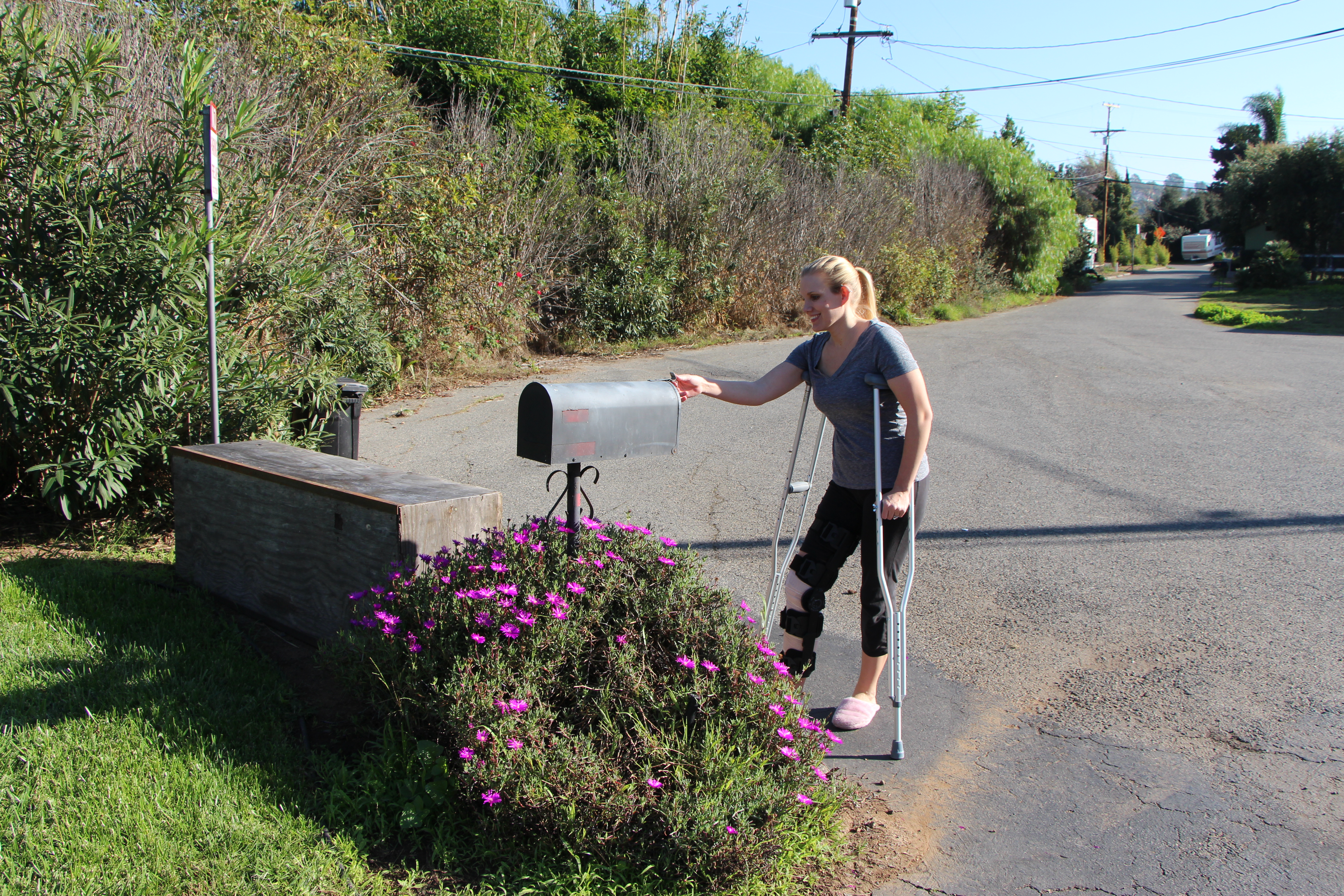 For now, Chrissy realizes that she has to be patient. Her doctor’s office sends a physical therapist to her house to help her work on her mobility, which gave her a dose of reality about how patient she really needs to be if wants to avoid setting herself back even further. “The first time I cried from any sort of pain was from my first physical therapy session,” said Chrissy.

All things considered, Chrissy is approaching her situation with an incredibly positive attitude.

“I can’t change what happened,” said Chrissy. “So there is no point in being upset; that doesn’t help anything. All I can do though is keep a smile on my face and be grateful to those around me who have gone above and beyond to get our family through this weird time.”

Do you want to follow Chrissy’s story to find out what it takes for her to get back into the gym and back in shape? CLICK HERE and we will show you how to effortlessly receive our stories as soon as they post!